For many people, a trip to Colombia has been long overdue. This country of quaint towns, historical intrigue and sublime national parks is just waiting to be explored. Boasting some of the lesser-known Latin American attractions, little-visited architectural treats, sweeping landscapes and best boutique hotels in South America, Colombia really packs a punch for that all-important, even unexpected adventure holiday.

A custom Colombia tour is synonymous with colour, music and good times; nowhere is this more evident than in the kaleidoscopic Caribbean city of Cartagena. Meander past street stalls selling ocean-fresh ceviche and tropical fruits, and after getting your fill, head to one of the city’s famous salsa clubs to see locals work their moves. Cartagena’s star attraction is its historic, UNESCO-listed old town, comprised of churches, monasteries and fortresses dating back several hundred years, much of which is wonderfully well-preserved.

Another urban gem is the Colombian capital, Bogota, whose nightlife and music scene is booming, while its visual arts span street graffiti and priceless pre-Colombian artefacts. There’s also the blossoming city of Medellin to discover, charming colonial towns like Villa de Leyva, aromatic brews in the famous Coffee Region, and ancient archaeology in San Agustin – to name only a few unforgettable Colombian cultural experiences.

Travelling on a tailor-made adventure tour of Colombia will allow you the freedom to revel in the country’s rich and varied landscapes, whether that’s the intrepid hikes to be enjoyed in Tayrona National Park, horseback riding through the Cocora Valley, or trekking to La Ciudad Perdida in the Sierra Nevada. Channel your inner Indiana Jones as you cross rickety bridges, climb endless stone steps, and wade through streams over the course of four or five days, to reach this incredible archaeological site. Meanwhile, in Tayrona, golden sands strewn with rock boulders and backed by swaying palm trees bestow a true ‘paradise’ setting – perfect perches for unwinding after days spent hiking through the jungle.

If seeking a wildlife tour of Colombia, you are also in for a real treat, thanks to the country’s bewildering range of ecosystems. It may come as a surprise, but the Amazon Rainforest makes up a third of Colombia’s land, and from the border town of Leticia in the country’s southernmost corner, you can explore not only the Colombian side, but hop over into Brazil for even deeper Amazon discoveries. Spy all manner of birds, monkeys, lizards, insects, mammals and flowers on a Colombia Amazon tour, with the help of an expert guide to point out fascinating species along the way. Meanwhile, marine life can be witnessed on Colombia’s Pacific Coast. Beautiful and raw, the unspoilt environment comprises sandy beaches, thick jungle and dramatic cliffs; the mangrove-veined Utria National Park is home to critters as iconic and diverse as the Jaguar, Cougar, Giant Anteater and Sloth. Undoubtedly, some of the region’s top attractions lie offshore; migrating Humpback Whales are yearly visitors, and similarly magical are the Sea Turtles who come to the beaches to nest. This is an unexpected place to get away from the stresses of modern life and back in touch with nature. But that’s not all. Described by some as Brazil’s 'best-kept secret', the Pantanal is the largest wetland region in the world, covering 75,000 sq miles of marshland, open plains, forests and rivers, home to yet more extraordinary biodiversity. Go on thrilling safaris to spy Jaguars, Giant Anteaters, Piranha, Howler and Capuchin Monkeys, Anacondas, Caiman, Deer, and countless fish and bird species; many of which are endemic to the Pantanal and do not exist anywhere else on earth.

If you’re tempted by a luxury tailor-made Colombia tour, whether for its beaches, wildlife, colonial towns, architecture or dancing, now is the time to do it – before the crowds get here. Take a look at our collection of customisable Colombia trips below, handpick the hotels and activities that you want to incorporate into your vacation, and start planning your unforgettable South American adventure! 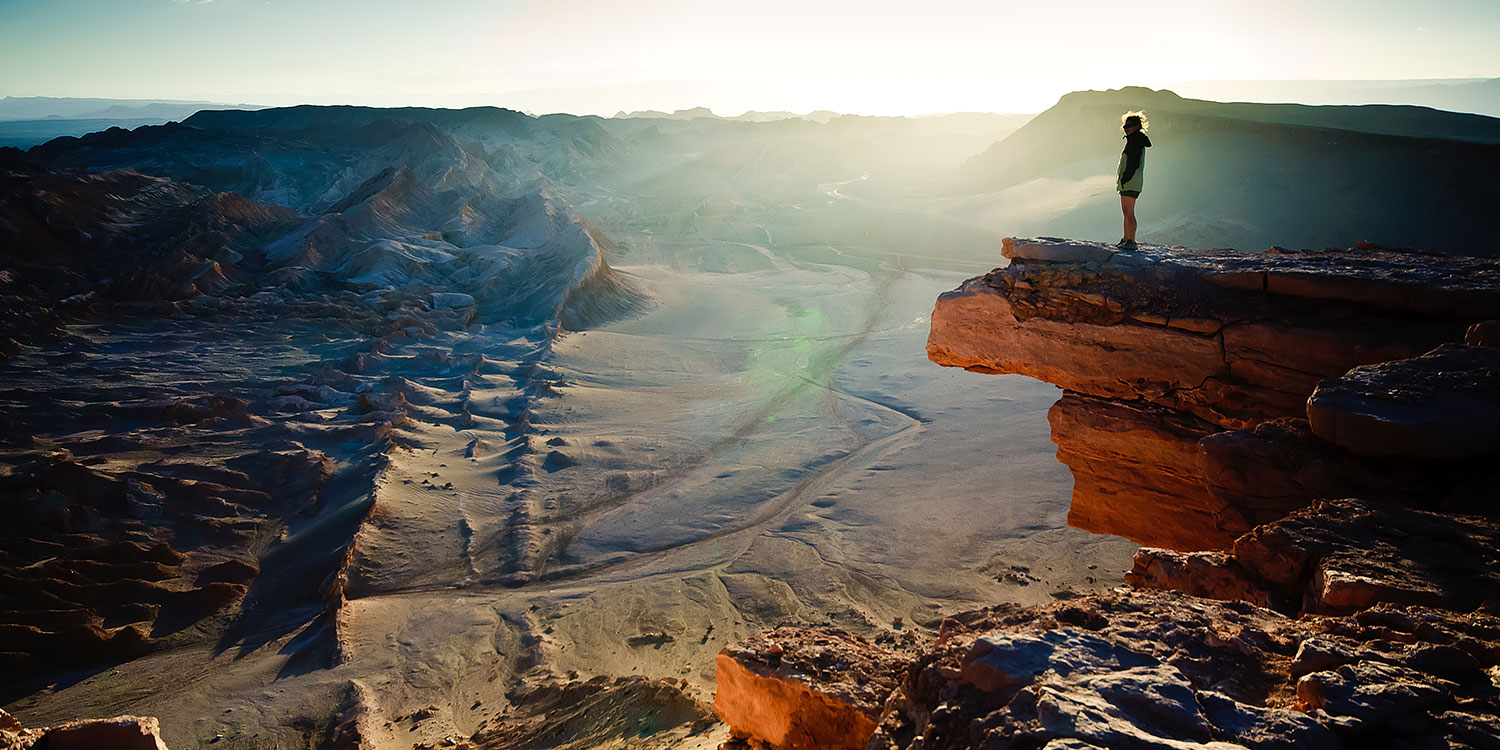 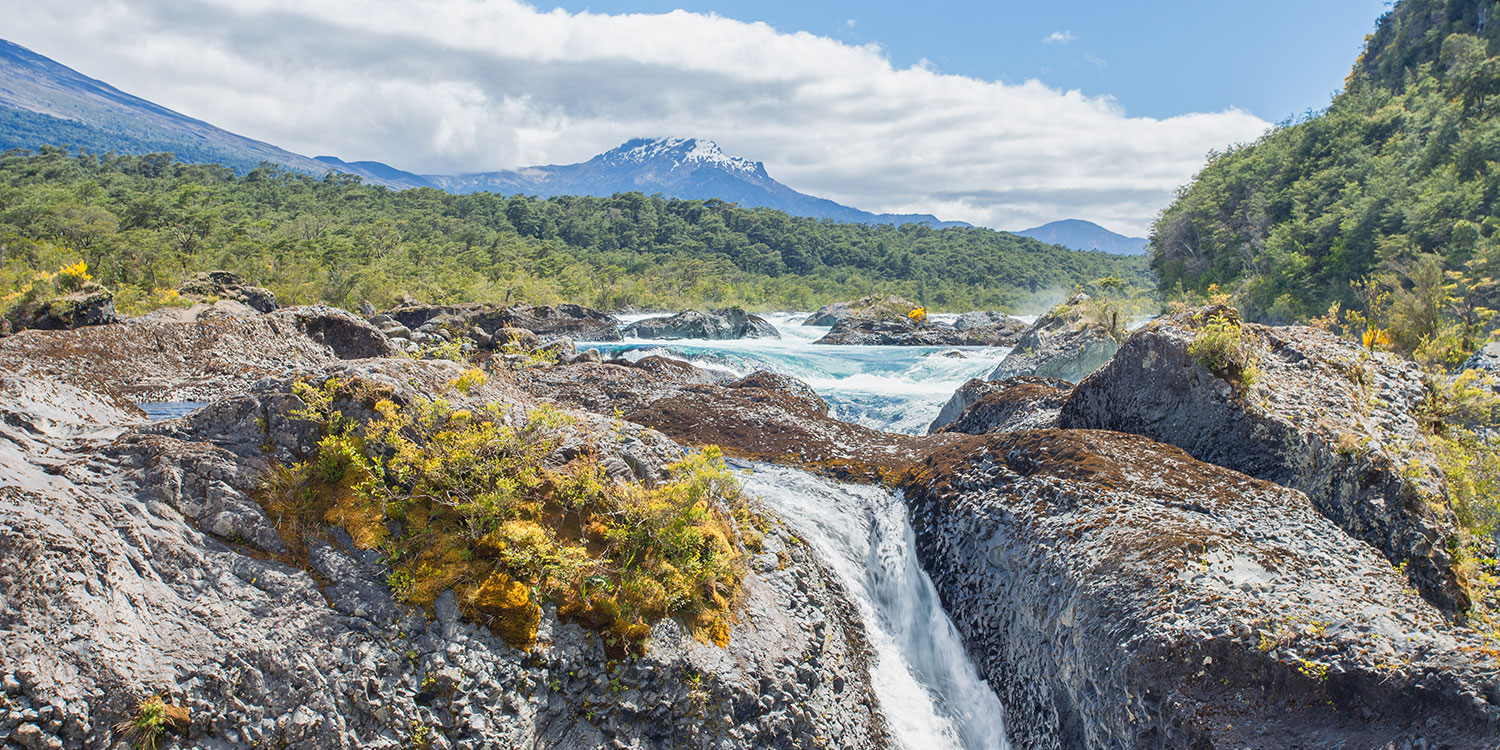 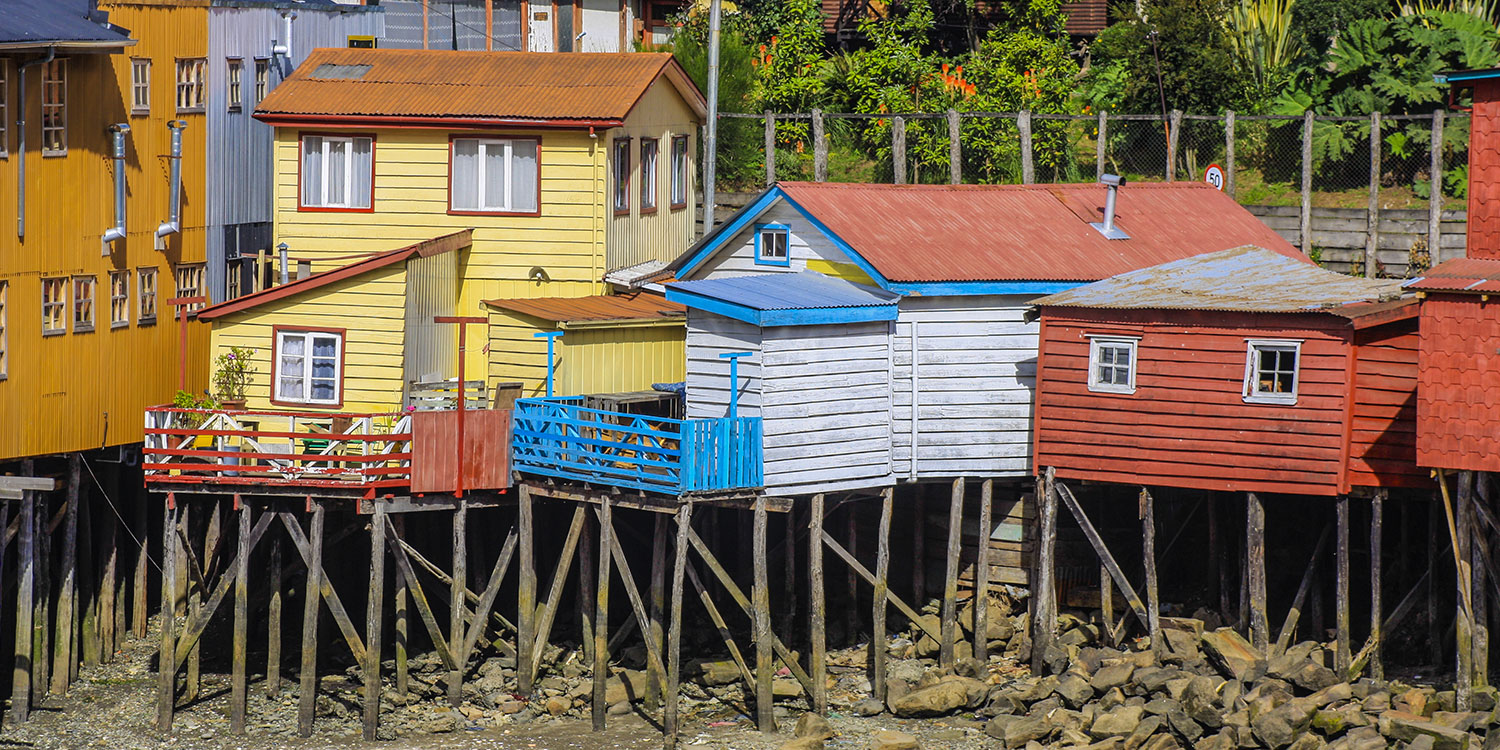 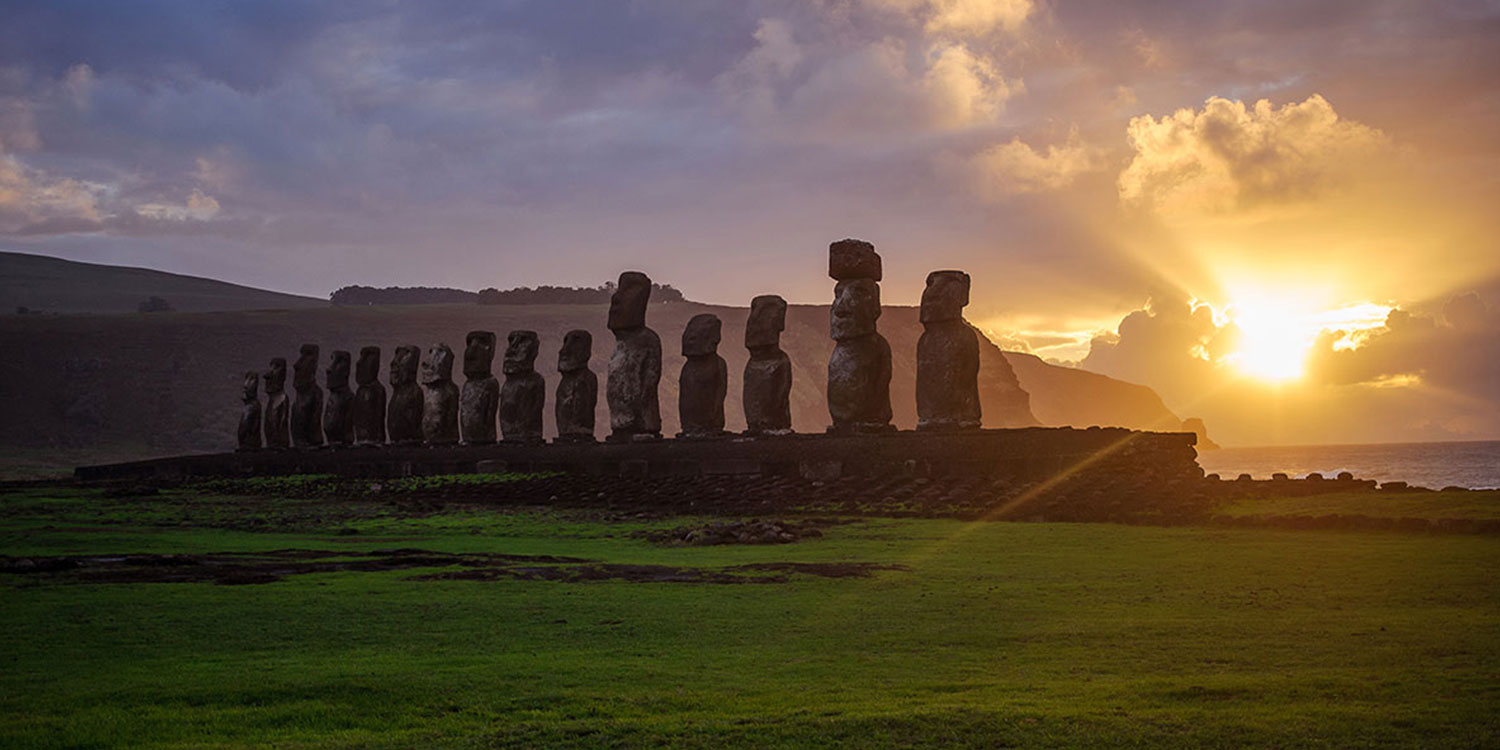 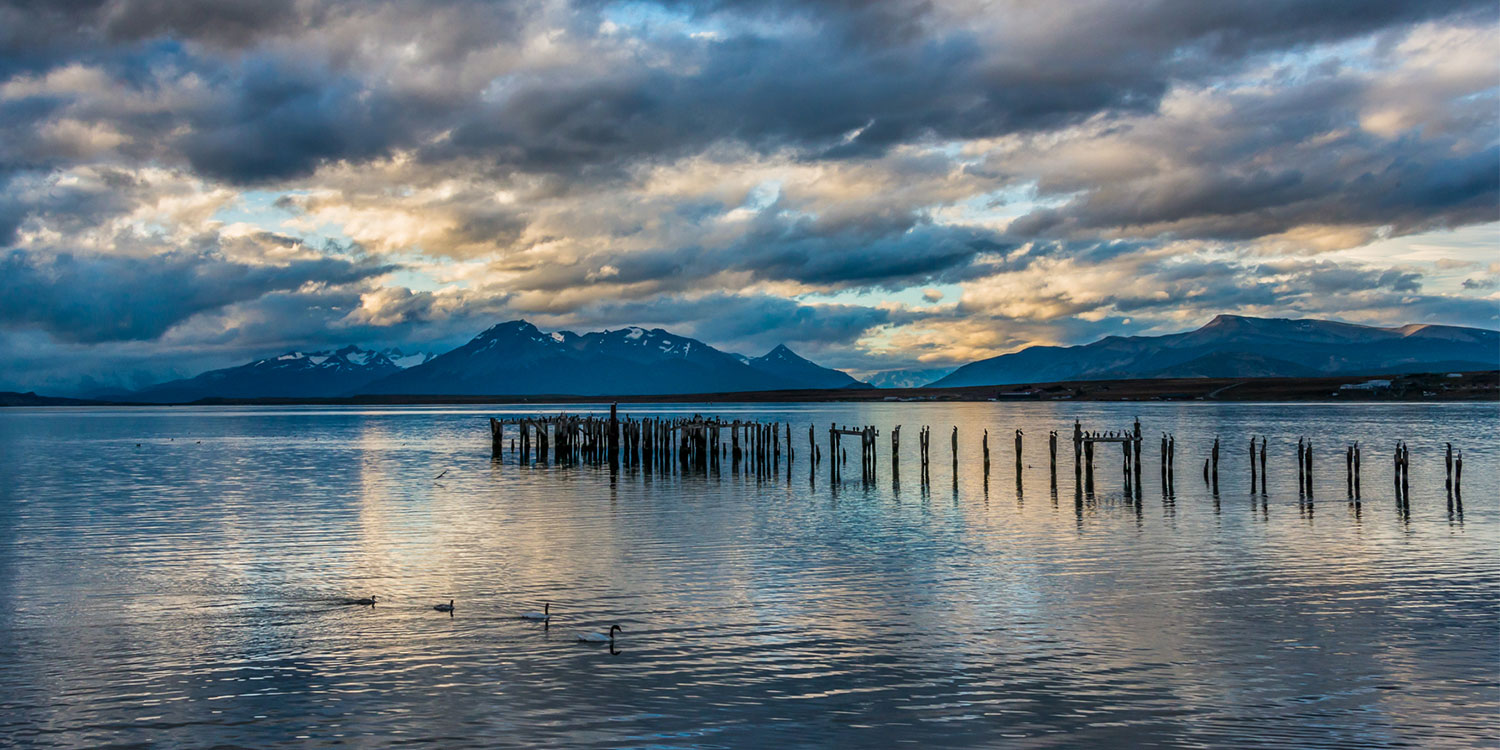 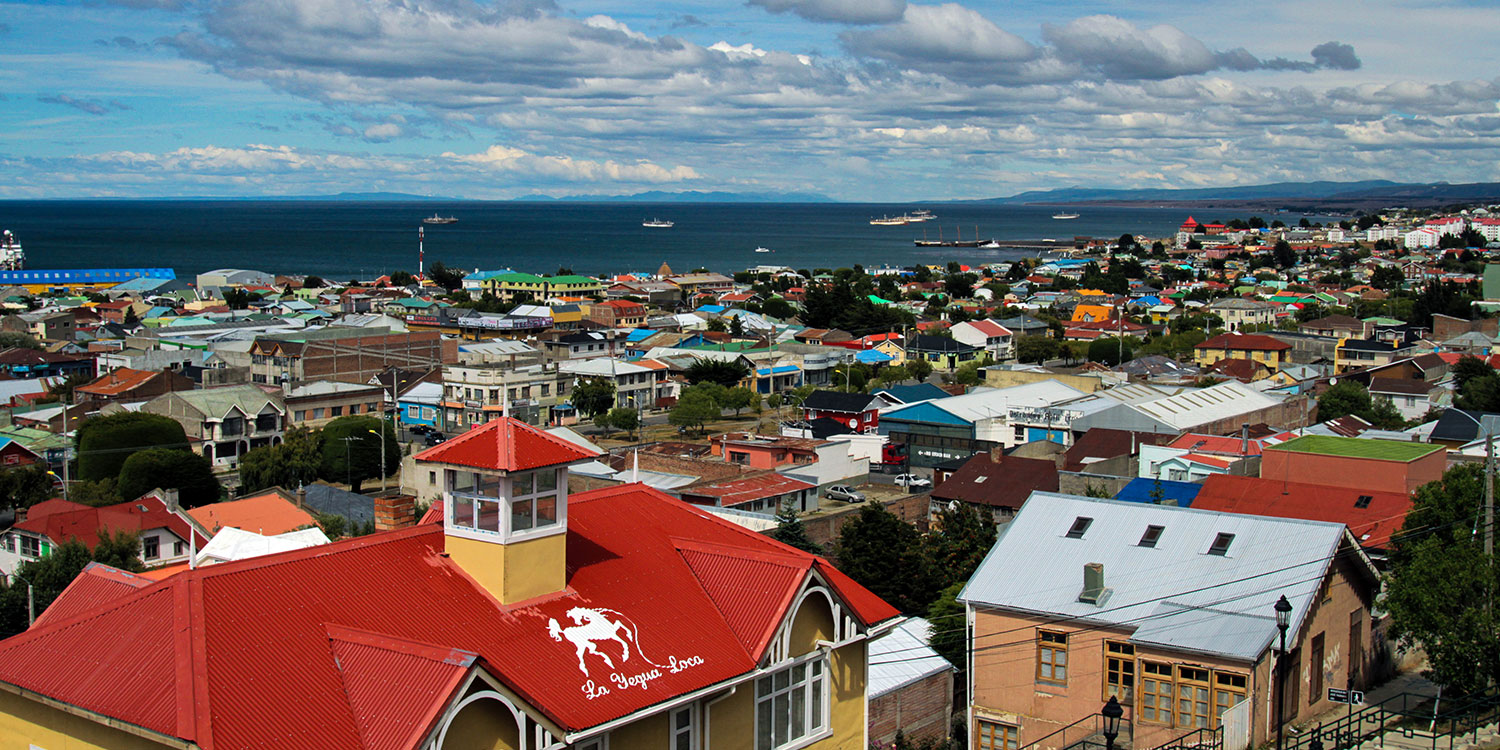 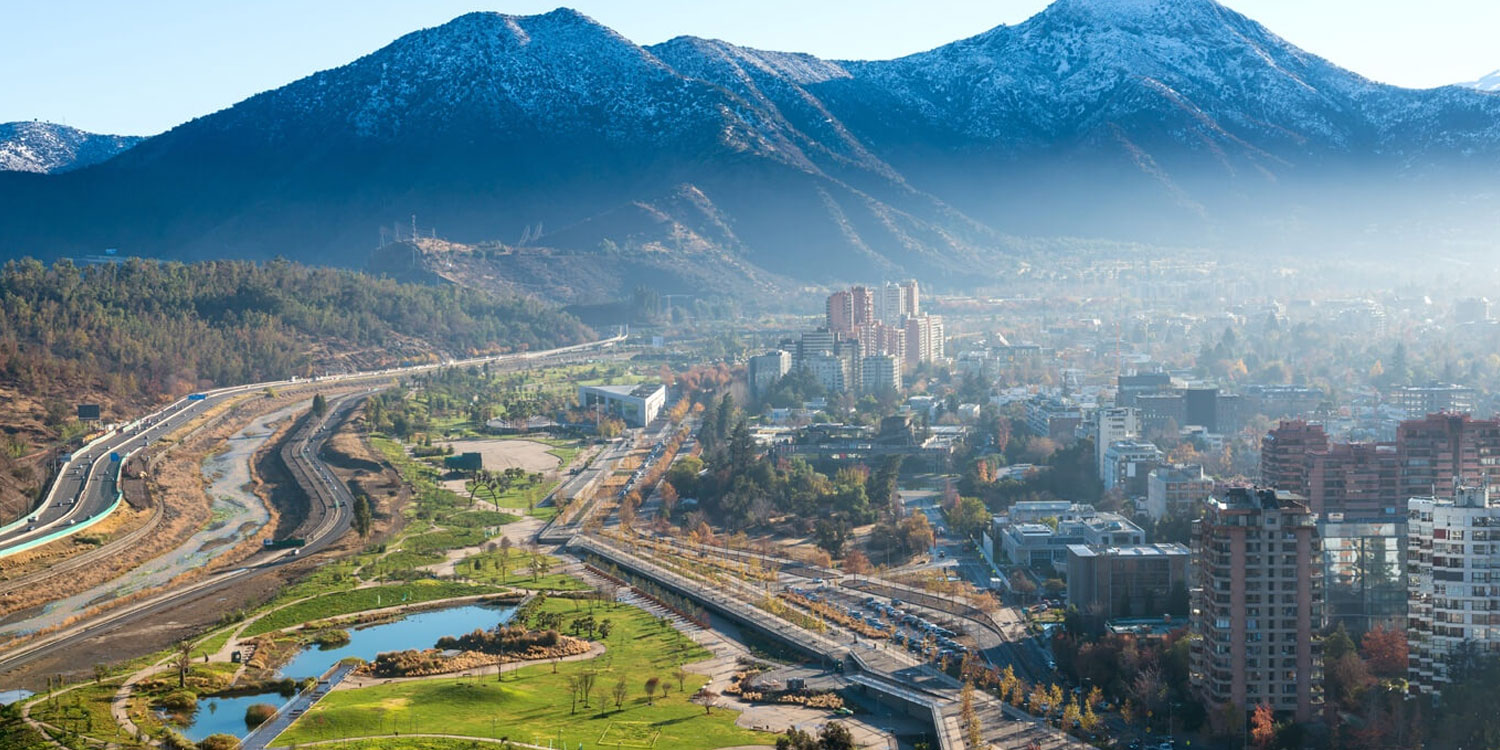 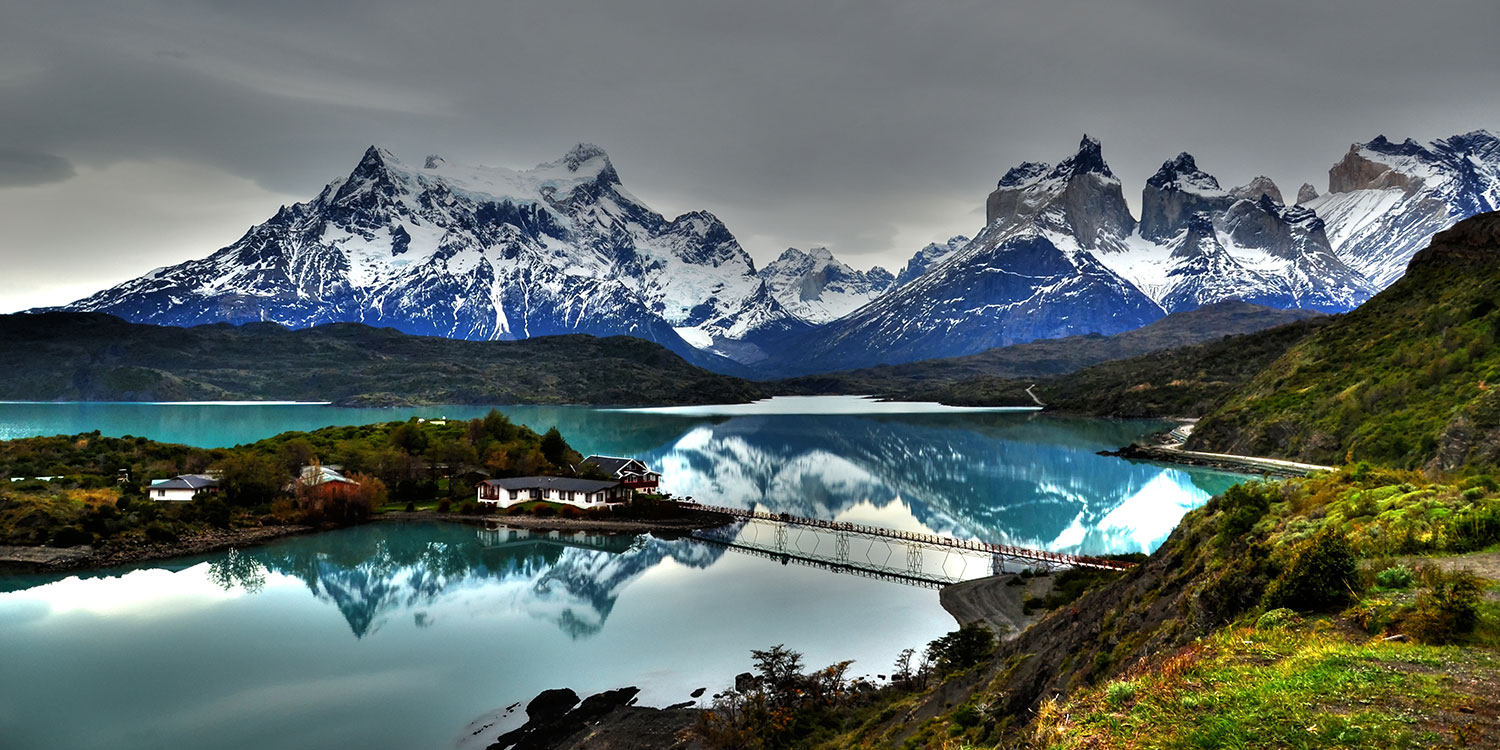 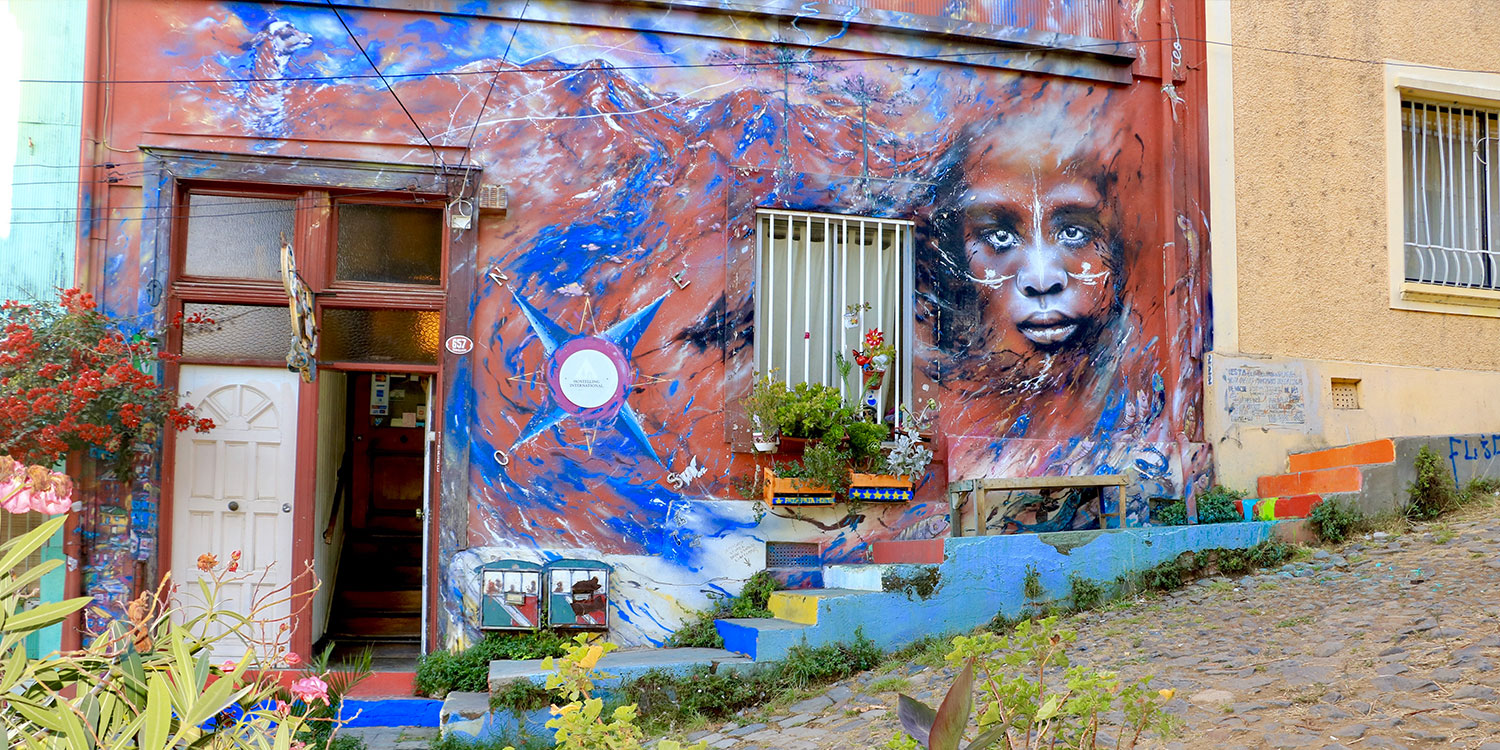