Argentina: the name evokes images of slick tango dancers, thundering waterfalls and impenetrable glaciers, among other famous attributes. But there’s more to Argentina’s impressive portfolio than these, albeit amazing, experiences; and one such place that remains under the radar to many is northwest Argentina. Wedged up against the borders of Chile and Bolivia on the fringes of the country, the north-western town of Salta and its desert surrounds (one of our top places to visit in 2018) are quite unlike the rest of Argentina – vast, colourful, and rich in both indigenous and colonial history – there’s even lip-smacking wine to round it all off. Read on to find out more about Salta and Northwest Argentina, plus two possible routes you can take from the city, heading either north or south. 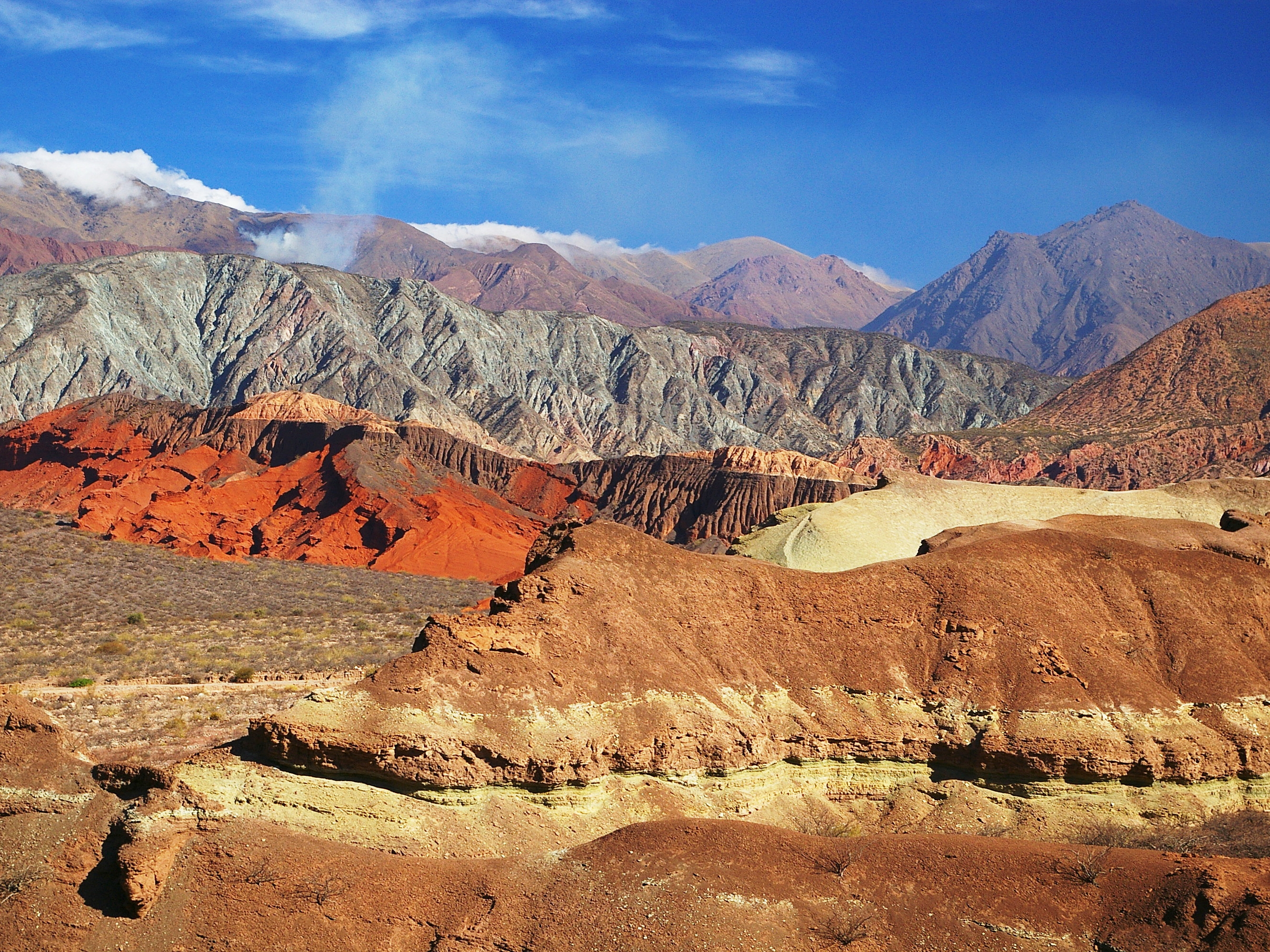 The epicentre of Northwest Argentina is Salta, likely to be the start and end point of any adventure. You’re sure to fall for the charms of this edgy, colonial city; the largest town in the region which dates back to the 16th century, and today still showcases its resplendent colonial past. A walking tour is the best way to get under the skin of vibrant Salta, exploring first and foremost the old town, with its dazzling colonial architecture. The 9 de Julio Plaza boasts the best of this, edged by the Cathedral, Cabildo, San Francisco Church and Palace, making it an ideal spot to get a feel for Salta’s past. Go further back in time at the Archaeological Museum of Salta (MAAM), exhibiting pre-Columbian artefacts, the most notable of all being the mummified remains of the ‘Llullaillaco Children’, unearthed at a nearby volcano towering 6,000m above sea level. Modern art-lovers can hit the Museo de Arte Contemporáneo, right on the main square, while foodies shouldn’t leave Salta without visiting the local market, sampling typical empanadas and humitas, while soaking up the bustle of the bazaar. 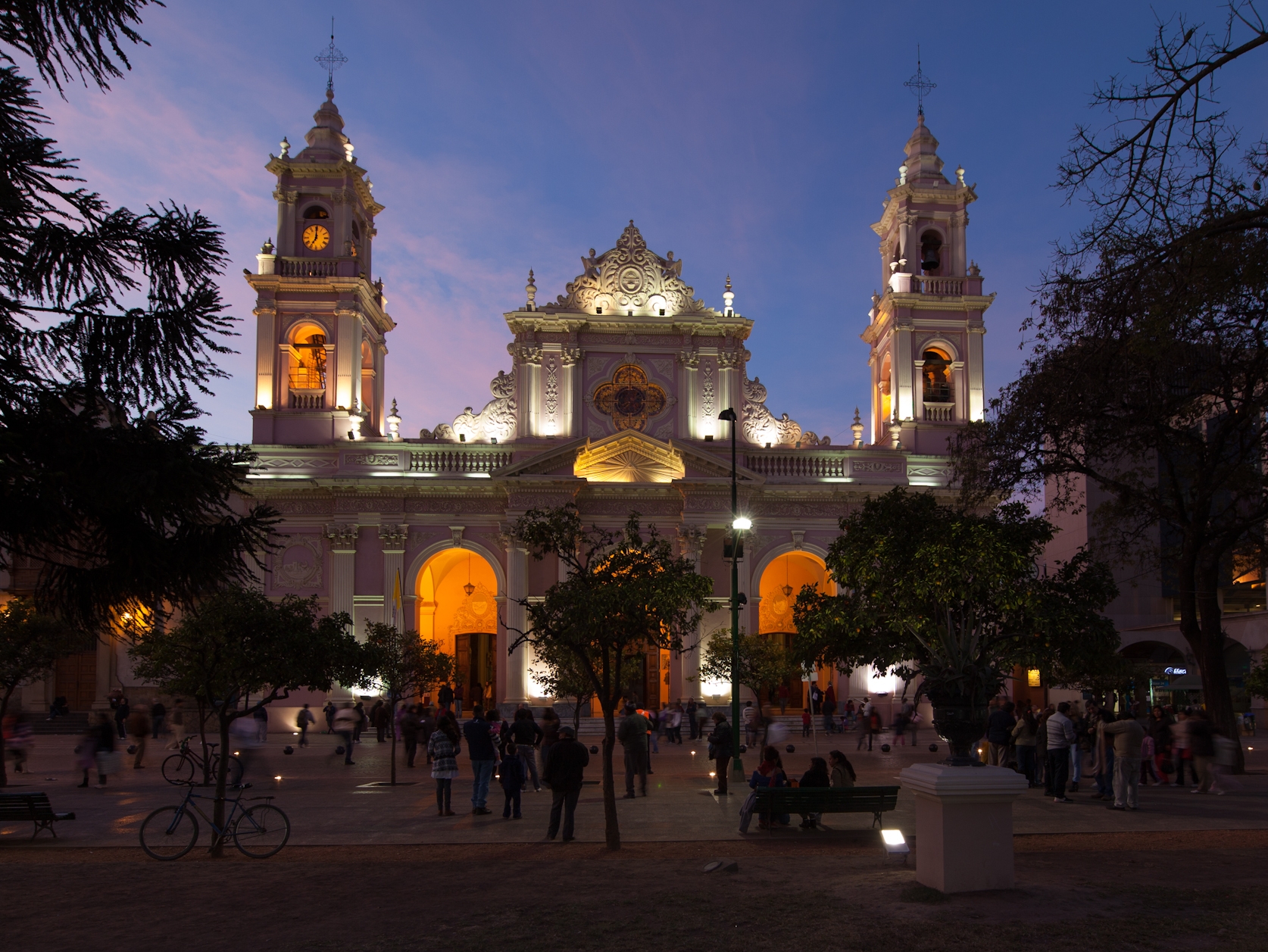 Leaving Salta behind, you soon see what all the fuss is about as you make your way south through the transforming landscapes of the Calchaqui Valley, with its soaring mountains and plunging valleys. You can visit the pre-Columbian archaeological sites of Quilmes or Las Pailas, go hiking in amidst red-rock canyons, marvel at naturally-hewn wonders and walk in the footsteps of indigenous communities like the Sichas and Malcachiscos, some of the people who have contributed to the richness of Salta and Northwest Argentina culture over the centuries. 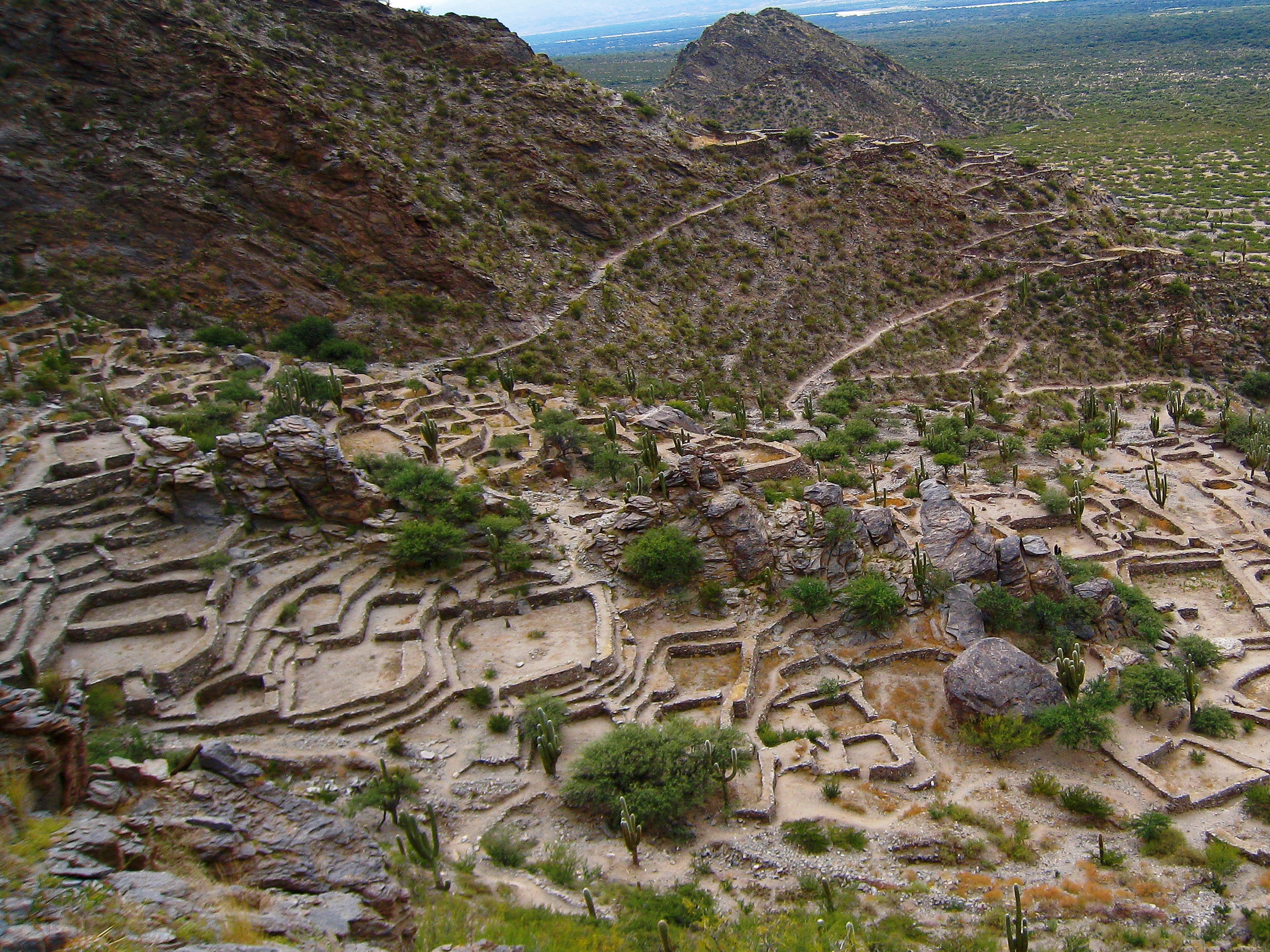 Los Cardones National Park is yet another another highlight of this southerly Salta region, punctuated with giant cacti who tower like huge guardians over the sweeping sierra. Also dotting the land is the odd village or colonial town, well worth stopping off for and soaking up those laidback vibes. One such place is Cachi, brimming with adobe houses and artisans selling handicrafts and woollen garments. The somnolent soul of Cachi is rather captivating, a whirl of cobblestone lanes winding below clear blue skies, against the backdrop of those omnipresent, rippling mountains. Be sure to pop into San Jose Church and the Archaeological Museum, or, simply sit back in one of the local eateries and drink in the scenes. 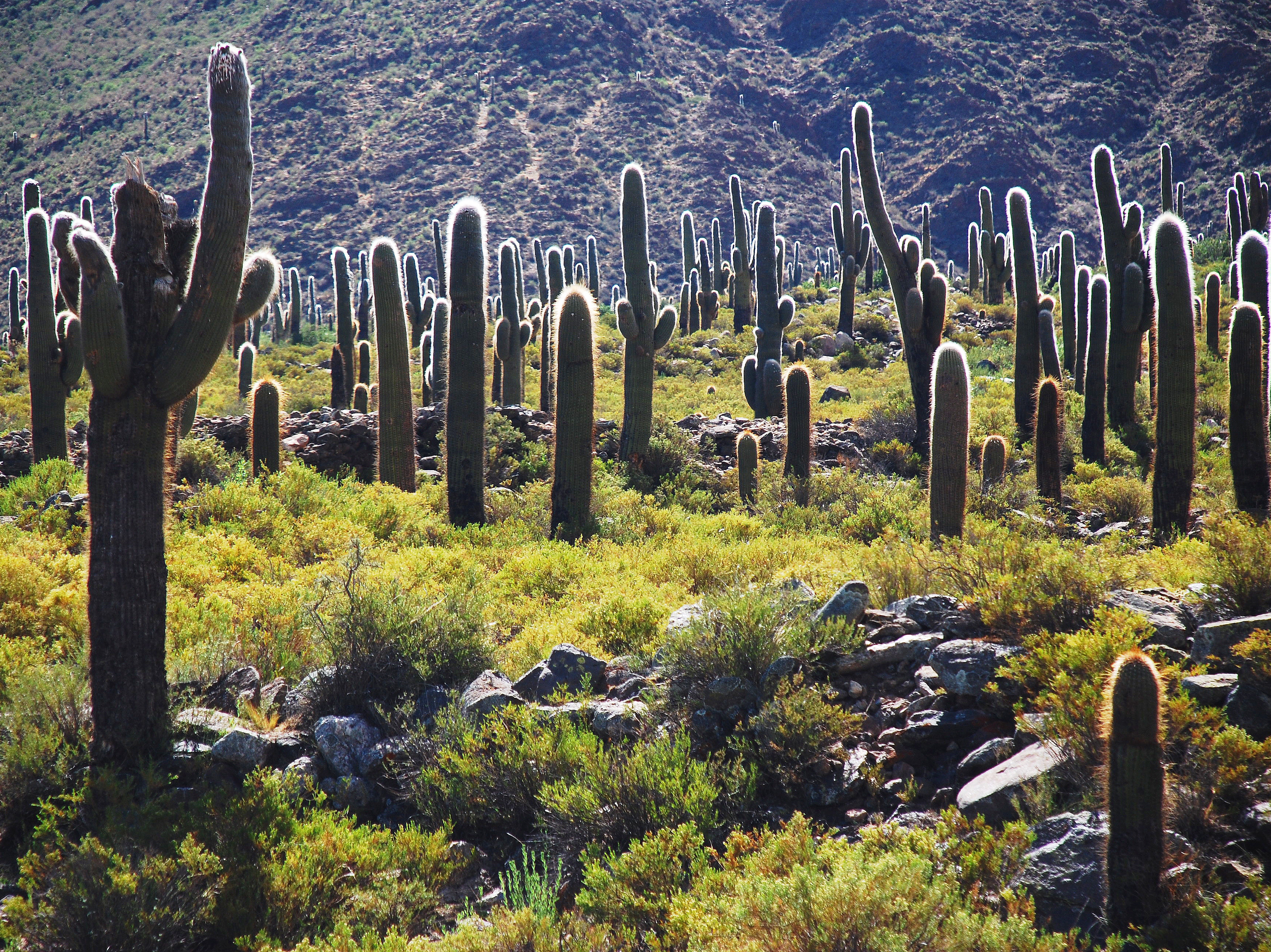 Drinking, tasting and sipping is in fact the order of the day in Cafayate, given the area’s propensity for wine-making! Drive south of Cachi and you’ll find this lush, burgeoning wine region, where vineyards stretch as far as the eye can see in the shadow of the mighty Andes. You’ll soon learn that Argentina wine tasting is not all about Mendoza – you can taste exquisite grapes like Torrontes, Cabernet Sauvignon and Malbec in Cafayate, thanks to its perfect combination of high altitude (some of the world’s highest, at 1,683m above sea level) and variation in temperature (up to 15-20 degrees in one day), leading many passionate wine-makers to set up shop in the region. This is great news for visitors, with so many fantastic wineries to explore; there’s even a Museum of Vine and Wine in town! 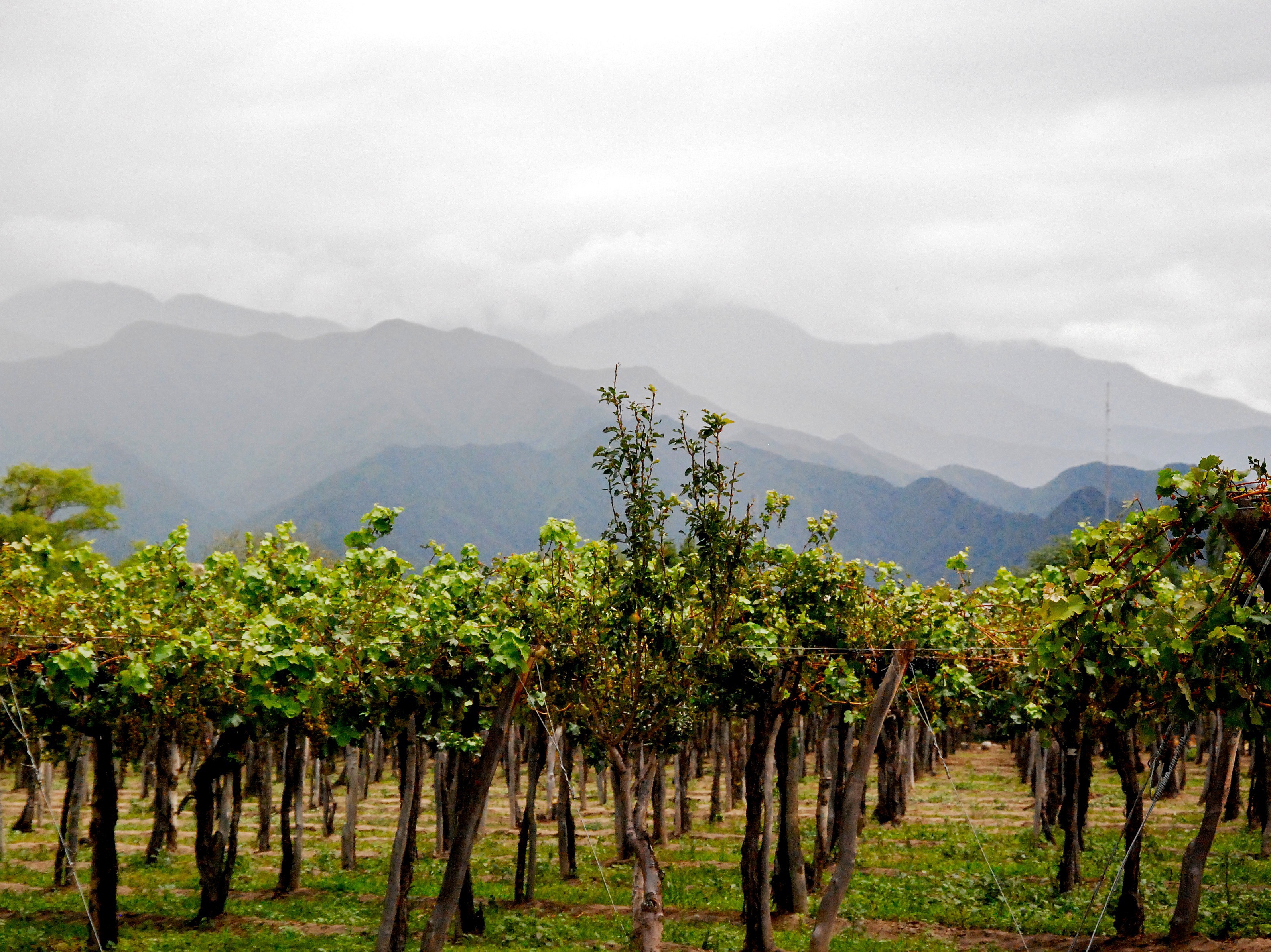 Instead of (or as well as) looping southwards from Salta, you can also venture north from the city and head to a region called Jujuy, known for its kaleidoscopic mountains, dusty villages and plunging gorges – there are even salt flats to add to the mix. The town of Purmamarca lies in the shadow of a truly unmissable wonder of Northwest Argentina: the Cerro de los Siete Colores – literally, the ‘Hill of Seven Colours’, which looks as though it has been painted with its rainbow-like rock formations. Purmamarca is also a great base for exploring the Quebrada de Humahuaca, a hundred-mile long gorge which is not only an astonishing sight to behold, with its beguiling geological formations, but is fascinating to ponder when you realise that it was a key part of the Camino Inca, a trading route used by one of South America’s greatest civilisations. It’s no wonder why the Quebrada de Humahuaca has been recognised as a UNESCO World Heritage Site. 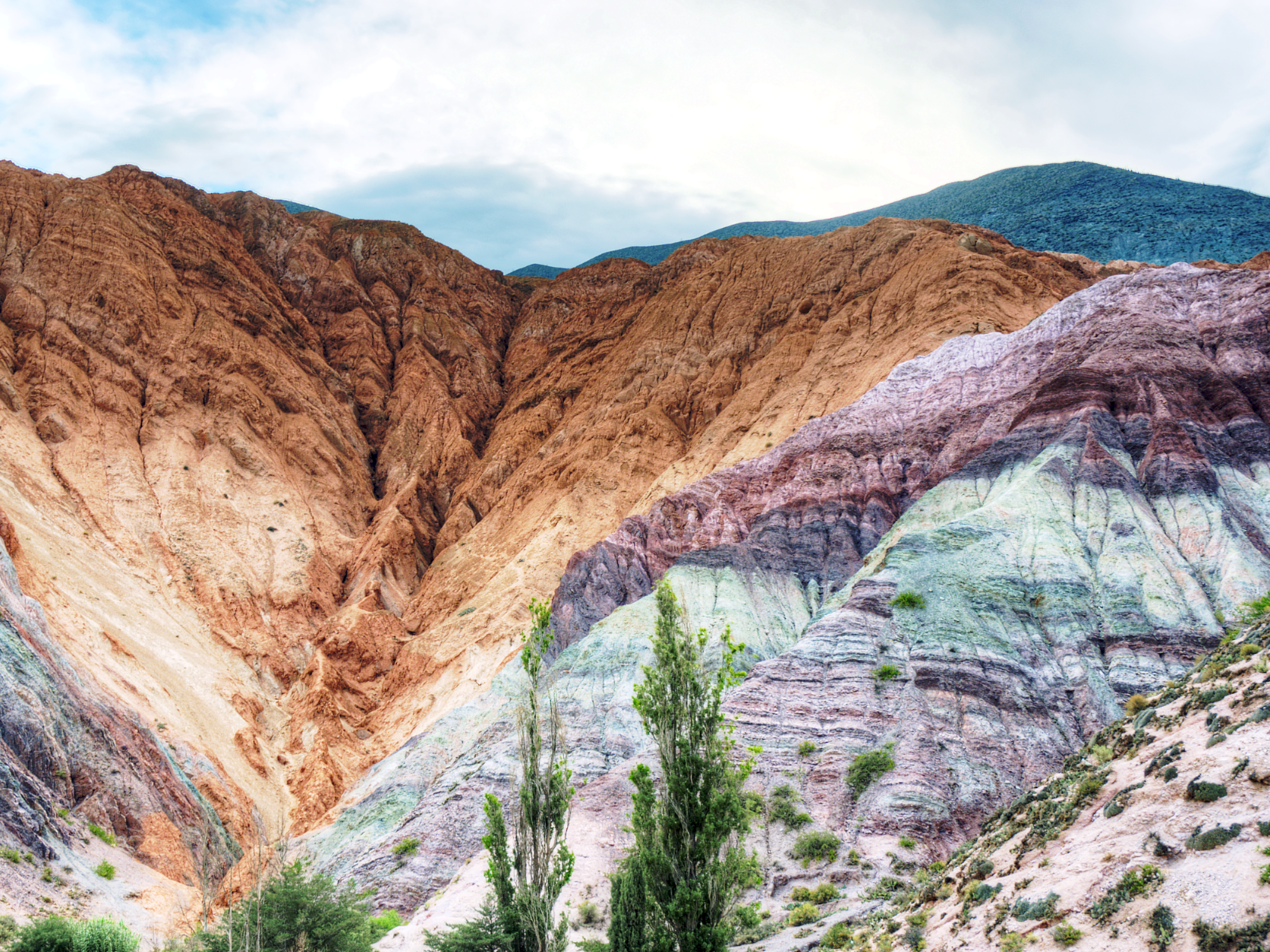 Salt flats in South America are assumed to be found in Bolivia or northern Chile; in fact, Argentina proudly claims its own sparkling white pans, tucked away right in the northwest of the country. Las Salinas Grandes are perched some 3,350m above sea level, covering an amazing 525sq km that makes for an astonishing view indeed. It is essentially a prehistoric lake, that has since dried up and left behind an incredible amount of salt, whose bright white expanse contrasts beautifully with the cobalt skies above. As you scan your eyes over the horizon, the sun spilling an otherworldly glow over this totally remote and beautiful place, you can’t help but sense that Argentina is a country full of unexpected surprises! 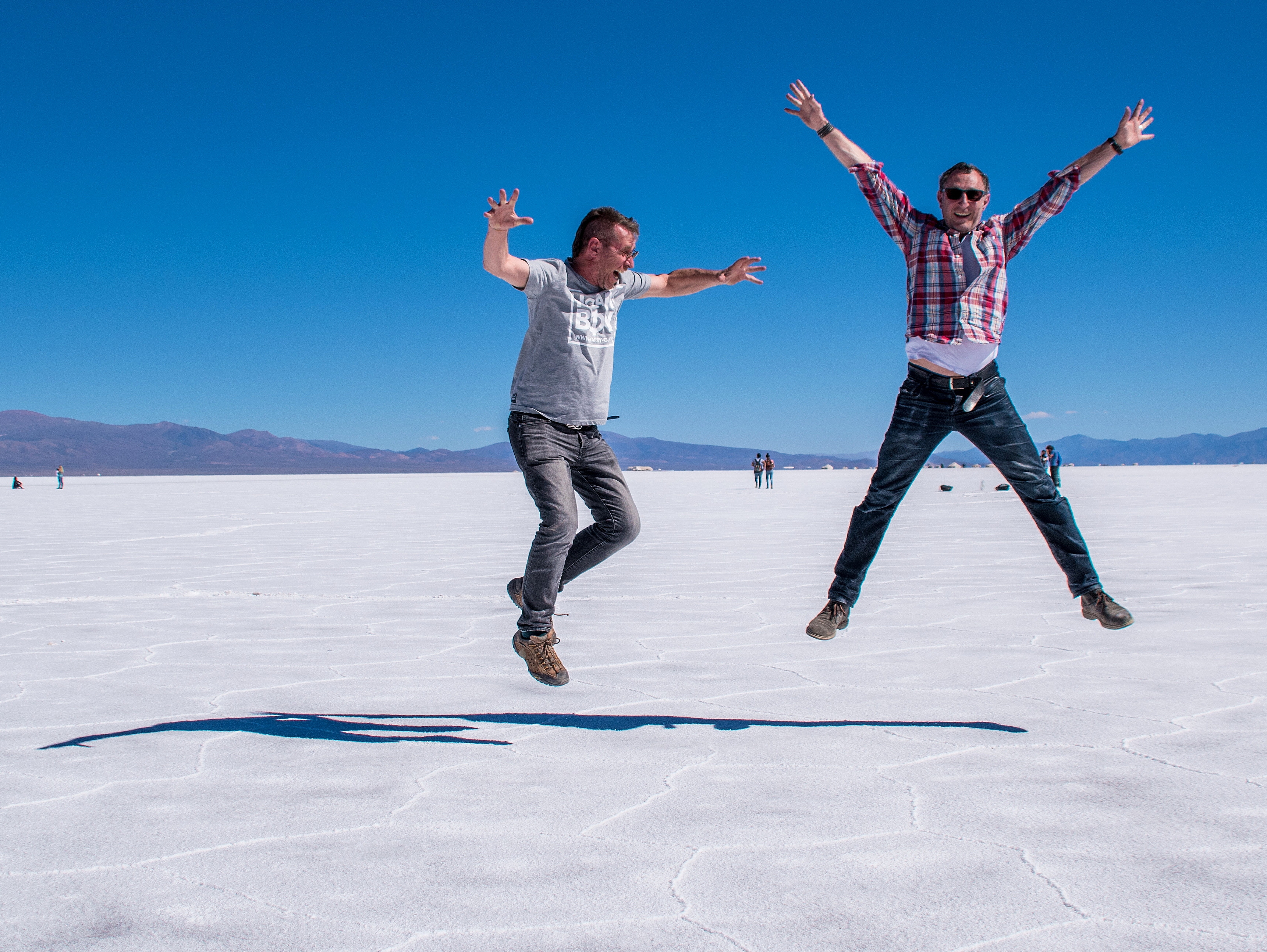 Would you like to visit Salta and Northwest Argentina? Build your vacation with Surtrek’s Discover Your South America trip-building tool, tailoring your itinerary with the hotels and activities that suit your tastes and interests the best. Otherwise, call our team on 1 866 978 7398 (US/Canada) or 080 8189 0438 (UK) today! 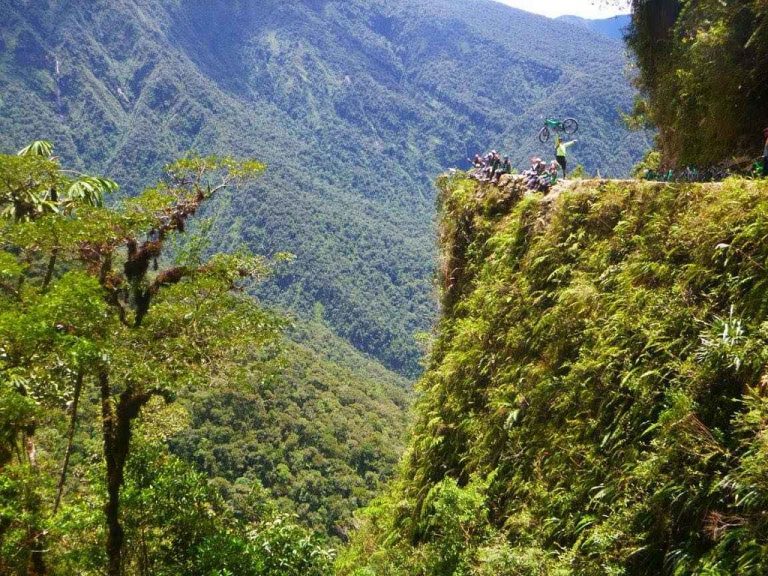 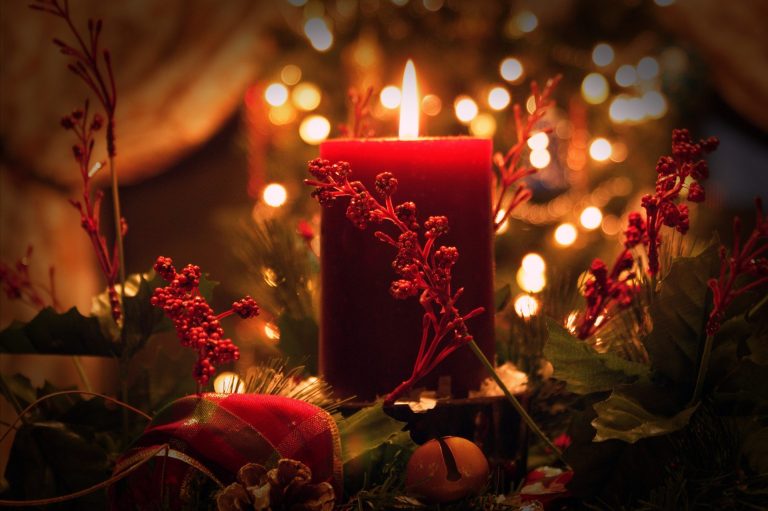 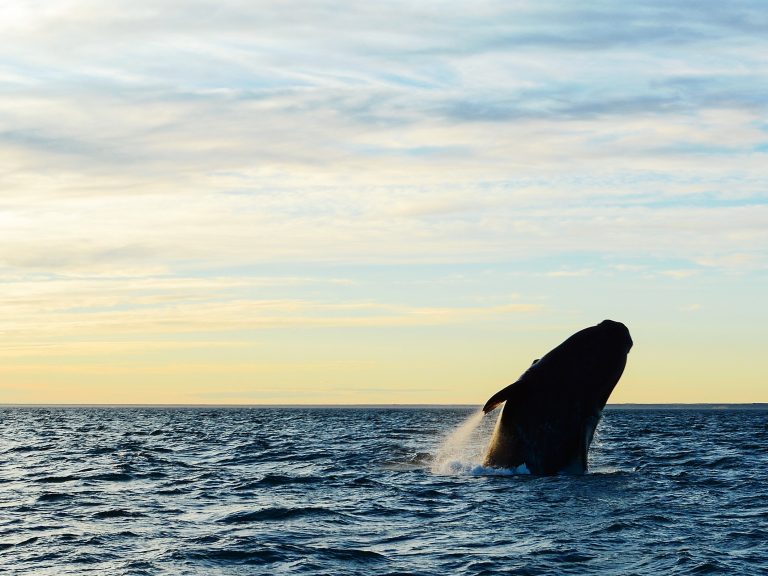 Whale Watching in the Valdé ...