Ever wondered what Christmas is like in South America? Well, during the festive period, traditional celebrations are everywhere to be found, from an elaborate Christmas Eve parade in Cuenca, Ecuador, to the twinkling Christmas lights of Buenos Aires, Argentina. Read on to find out more about how South America embraces Christmas.

Buenos Aires has a reputation for good times, a party atmosphere and plenty of late nights. While this is certainly true for the festive period, Argentina’s capital takes on a distinctly family-orientated twist on Christmas Eve. While much of Argentina is known for its light shows, fireworks, music and displays throughout December, it is on the evening of the 24th where the peak of this traditional revelry takes place.

As such, tango shows are full, the kids stay up late, and the city heaves under an expectation of the midnight coming of Christmas. Don’t be surprised that come the 25th December, Buenoes Aires’ streets are largely deserted, restaurants closed and many have left the city to visit family elsewhere. So be sure to book a table at one of the best Buenos Aires’ restaurants, reserve a ticket for the show, and make the most of Christmas Eve – porteño style!

For wide-eyed visitors, Christmas is a fascinating insight into local culture at this special time of year. And for residents of Cuenca in Ecuador, the Pase Del Niño Viajero procession is an essential part of their history and heritage. Whichever camp you fall into, this is a festival not to be missed. The parade, known as the ‘Passing of the Child’, is traditionally held on the 24th December and focuses on the young baby Jesus Christ. During the event, effigies and recreated scenes from the bible pass through the town’s main streets, accompanied by music and colourful outfits.

This altogether Catholic affair is then coupled with aspects of indigenous culture, from certain clothing and jewellery to the food being served on street stalls. As such, the event simultaneously celebrates both the native and Spanish heritage of modern-day Ecuador. With tens of thousands of participants, and up to 200,000 onlookers lining the pavement, the Pase del Niño Viajero Parade is a charming cultural spectacle for anyone visiting Ecuador around Christmas time.

Colombia may have a reputation for its modernising cities, party spirit and outdoor adventures. But when it comes to Christmas, there are several deeply cherished traditions that serve to bring everyone back down to earth. On the 7th December, the beginning of festivities is marked with ‘Dia de las Velitas’, a day of simple gestures such as the lighting of candles and modest decorations. This is all to signify the Virgin Mary’s immaculate conception, which itself is fully honoured the following day in similar fashion.

Then there are the Novena prayers, which are repeated for 9 straight days from the 16th December. These often incorporate family gatherings, music and carols, while towns and homes are brightly decorated with typically festive fairy lights and illuminations throughout.

Finally, on Christmas Eve, time is made for a lavish meal before midnight mass and the welcoming of the day, courtesy of fireworks and celebrations which lead into restfulness on the 25th. However, for anyone seeking something a little more raucous, do not fear. In addition to the very family-orientated and respectful side of the Colombian festive seasons, there are, of course, plenty of nightspots, shows and bars to be enjoyed across the country!

Picture giant Father Christmas sculptures made of sand. Millions of fairy lights hanging from every inch of every rooftop or balcony in the neighbourhood. And spectacularly decorated trees lining the streets and squares, including one 85m tall floating in Lagoa Rodrigo de Freitas. This is the Rio de Janeiro Christmas parade!

Similar to European and US traditions, Christmas in Brazil is a time of gifts, outfits and family fun. And as with many Latin American neighbours, the traditional climax of events is midnight on Christmas Eve. However – this being Rio – things are cranked up a notch!

So, when it comes to the party spirit, extravagant light shows and typically Brazilian atmosphere, Rio is something special. The whole city seems to get in on the atmosphere, with shopping bonanzas, markets, firework displays and shows aplenty. Then, having survived an evening of caipirinhas and late-night samba, what better way to ease weary heads than with a day on the beach – mixing with the locals every step of the way!

Want to experience these special festive traditions for yourself? Start planning your Christmas in South America with our trip-building tool. Handpick the hotels and activities you want, adjust the durations depending on how long you want to stay in each place, and have fun in the process! Surtrek is always at hand to help out. Call us on 1 866 978 7398 (Canada and USA) or 080 8189 0438 (UK) to talk to an expert, and Discover Your South America with Surtrek! 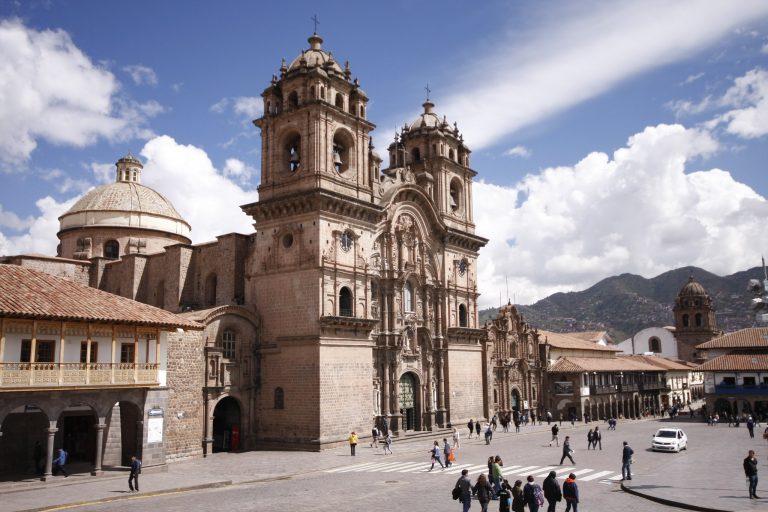 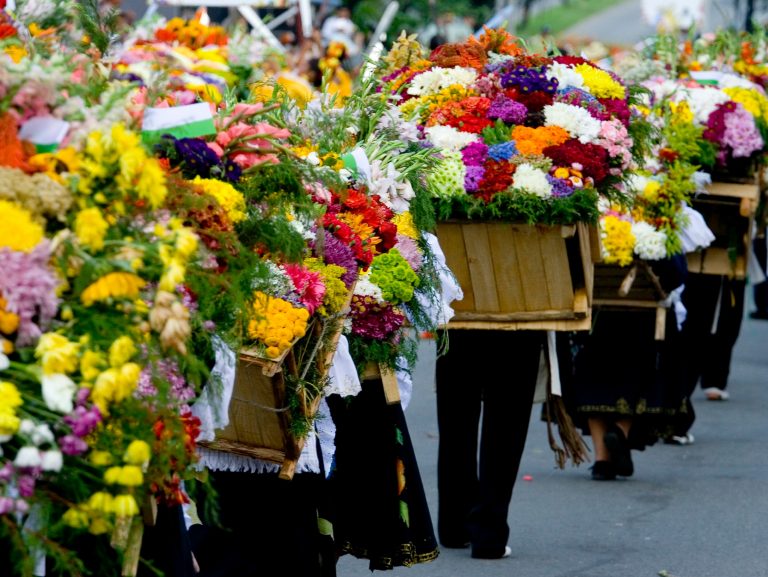 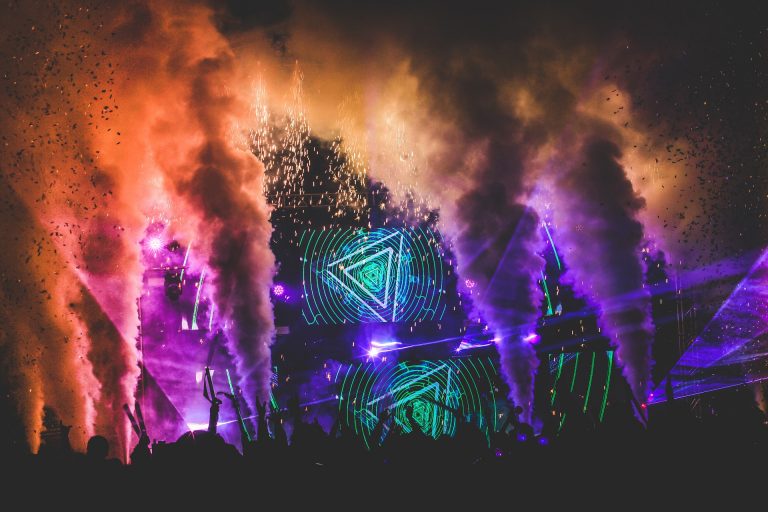 […] Why not continue the festive theme and check out our blog ‘Christmas Festivities, tradition and tinsel in South America’, or have a browse of our South America template itineraries to start tailormaking your own […]