Top Things to Do in La Paz

La Paz, Bolivia’s capital city, is a dizzying ensemble of markets, mountains and cobbled colonial streets, teetering at 3,500m above sea level which makes it one of the highest urban sprawls in the world. It is well worth stopping to explore the top things to do in La Paz, from its preserved plazas to bustling bazaars, towering viewpoints and day trips to ancient ruins, all must-see highlights of La Paz that you simply can’t miss out on. 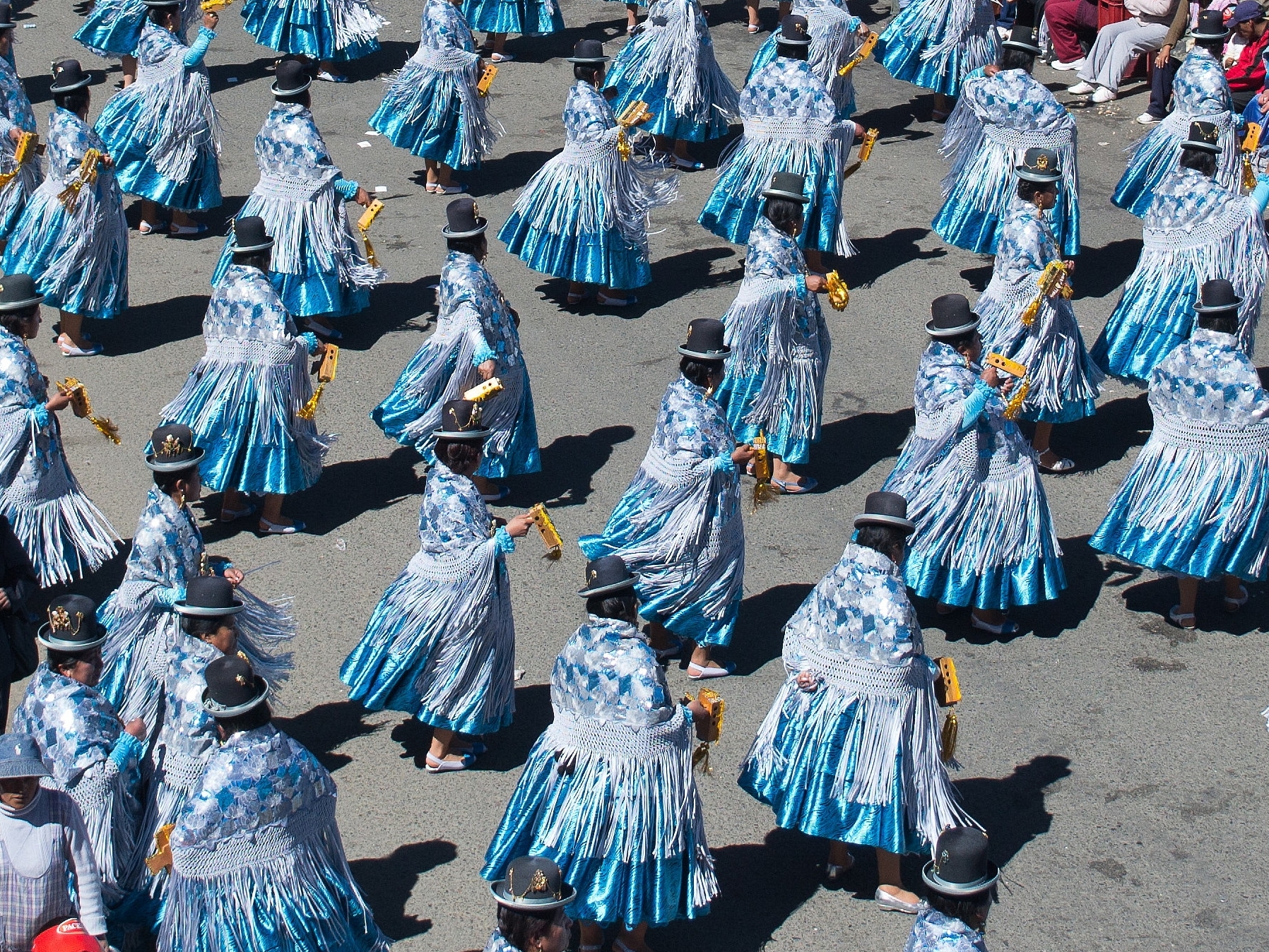 Perhaps one of the most famous of top things to do in La Paz is potter around the Witches’ Market, or ‘Mercado de las Brujas’. This beguiling bazaar is awash with everything from herbs and spices to Aymara charms; alpaca textiles to jewellery and even dried llama foetuses, said to bring you good luck! You can ask the Bolivian women – dressed in traditional attire and with their black hair tied back in plaits – for anything, and they’ll find it for you. Whether a cure for an ailment, a spell, local snack or wood carving – you can find it here at the Witches’ Market in La Paz. 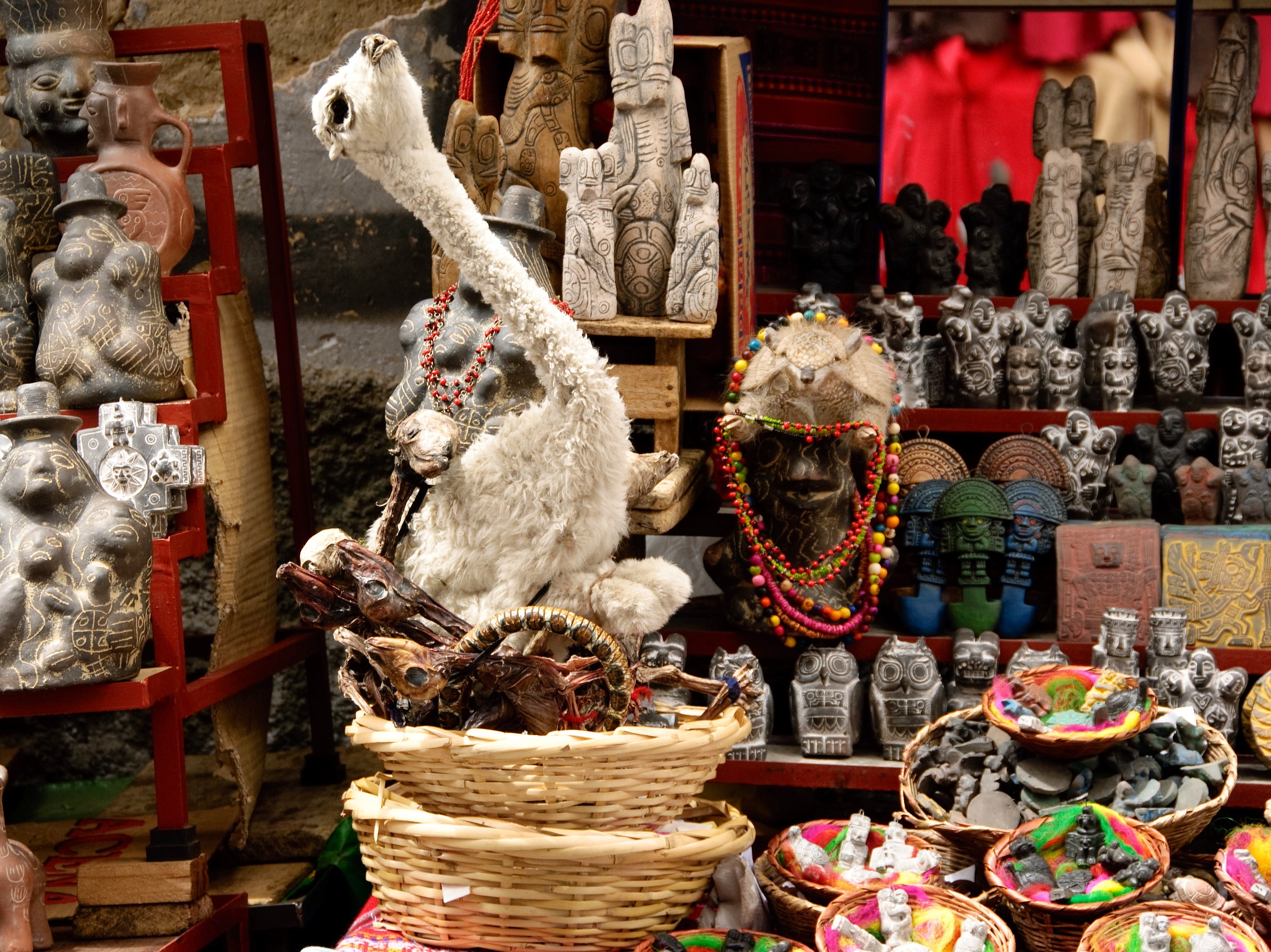 If seeking out the charming colonial side of La Paz, Calle Jaen is just the ticket. This colourful, cobbled road is lined with beautifully preserved buildings, painted like a rainbow for one of the most Instagram-worthy sights in the capital. Not only is it a pretty place to stroll through, Calle Jaen is also home to some of La Paz’s best museums, including the Museo del Oro, Casa de Murillo, Museo Costumbrista Juan de Vargas and Museo de la Guerra del Pacifico, making it all too easy to explore the history and culture of La Paz in just a day. 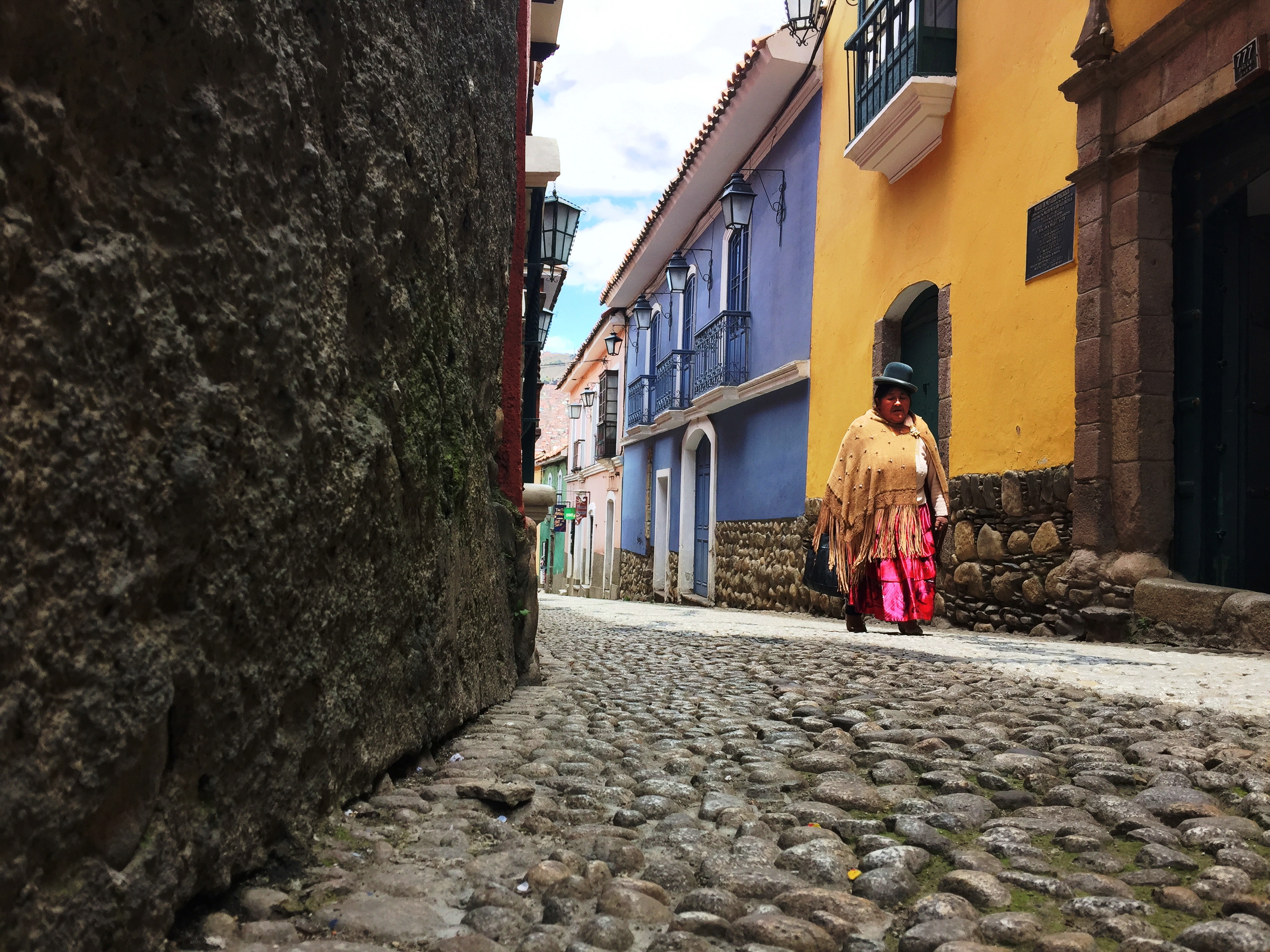 Undoubtedly one of the top things to do in La Paz is take a city tour, to discover the fascinating highlights of Bolivia’s capital in the company of a local guide. Our private tours take you through tightly knit roads and alleys of the historic centre, past street food vendors and locals dressed in traditional attire. There are superb examples of colonial architecture to explore, such as the Government Palace, Congress and Cathedral, fringing the hub of it all: Plaza Murillo. After admiring the stunning buildings here – the Cathedral with its domes, tall columns and stained glass windows are captivating indeed – take time to people-watch Bolivians going about their day-to-day, before finishing up with a museum visit or panoramic views of the city at one of the scenic, elevated viewpoints. The Tupac Katari Mirador is actually a significant Inca site, as well as a privileged lookout point. 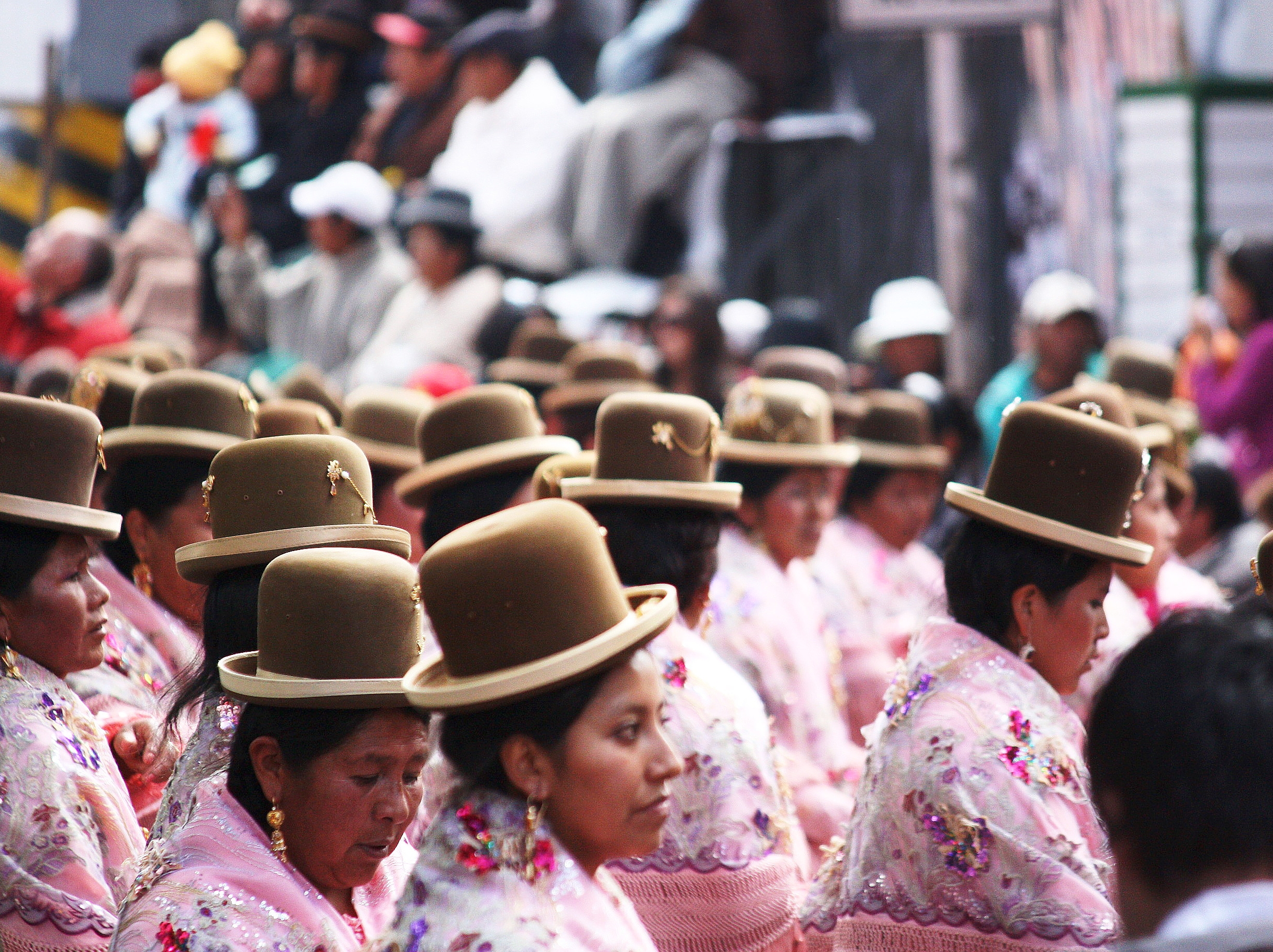 Another way to get the best view of La Paz is by hopping on the Mi Telerfico cable car, swooping over the city between the most important locations – all at 4,000m above sea level. At its opening in 2014, the cable car system was the highest and longest in the world, unfolding for 10km across the skies above La Paz. This birds’ eye view of La Paz is rather sublime, with Illimani Mountain as a majestic backdrop, and it is also convenient for getting around the city! 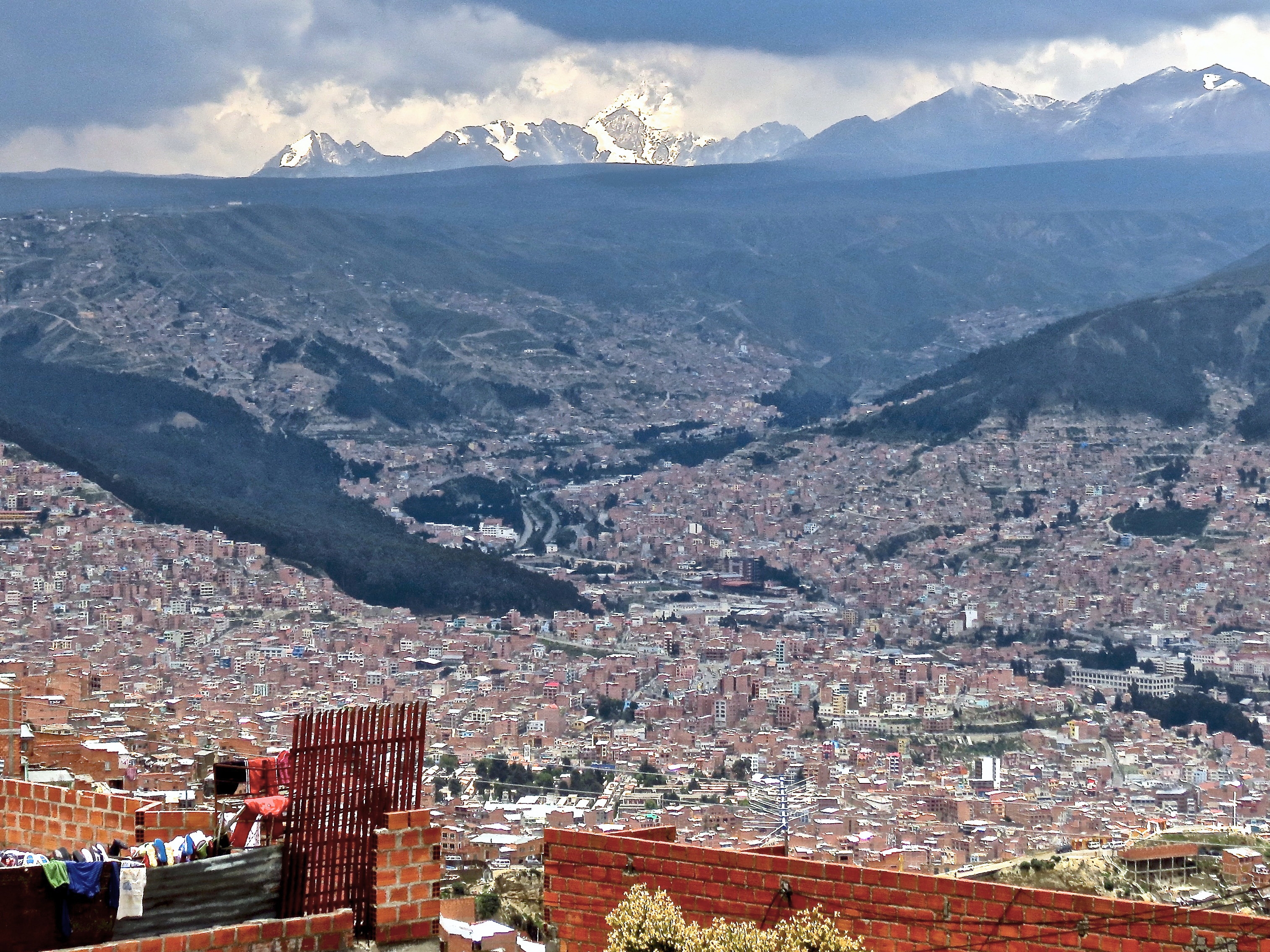 There are various day trips from La Paz that make it well worth venturing out of the city, but one of the top things to do in La Paz is an adrenalin-fuelled adventure that only the brave should take on: biking the Death Road. This 69km stretch – its real name being Yungas Road – is a dangerous path towering at 4,700m above sea level, known for its knife-edge drops and staggering scenery outside of Bolivia’s capital, ranging from snow-topped mountains to waterfalls and lush greenery. It was built for vehicles that needed to reach the Amazon from La Paz, but today is only used by hardcore bikers that career downhill for five hours along vertiginous corners, including the famous ‘Death Curve’. Take note: this excursion is not for the fainthearted! 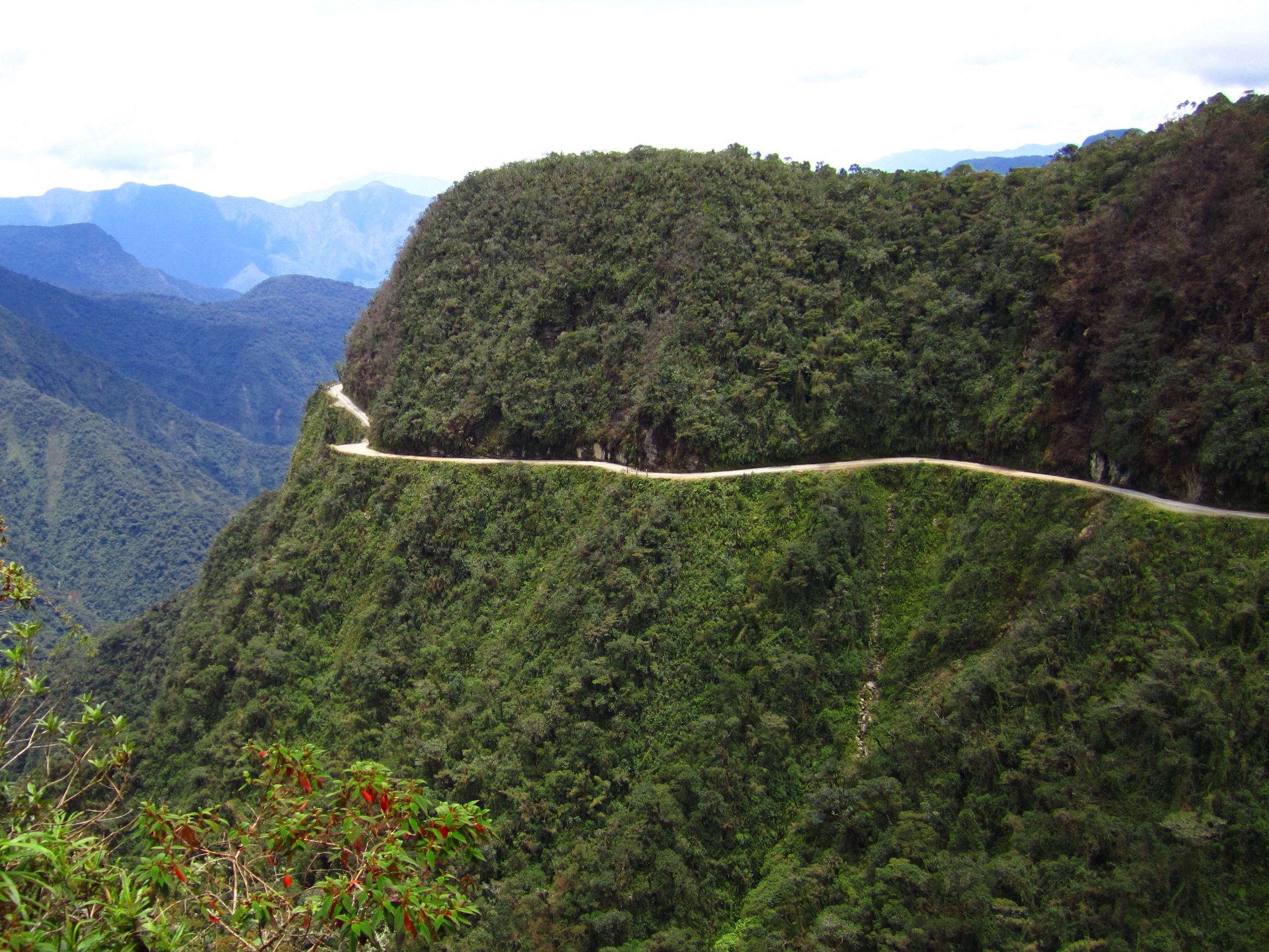 If you’re looking to explore the scenery outside of La Paz without the adrenalin rush, opt for a day trip to Moon Valley, or ‘Valle de la Luna’. This extraordinary place is defined by its gnarled rock formations comprising pinnacles, spires and towers, a barren place that feels like something from outer space. Made of sandstone and clay, this land has been eroded by wind and rain over the years, with mineral-rich compositions alongside cacti that make for an irresistible photo opportunity. All of this, just 10km from the city – an intriguing contrast to the urban sprawl of La Paz. 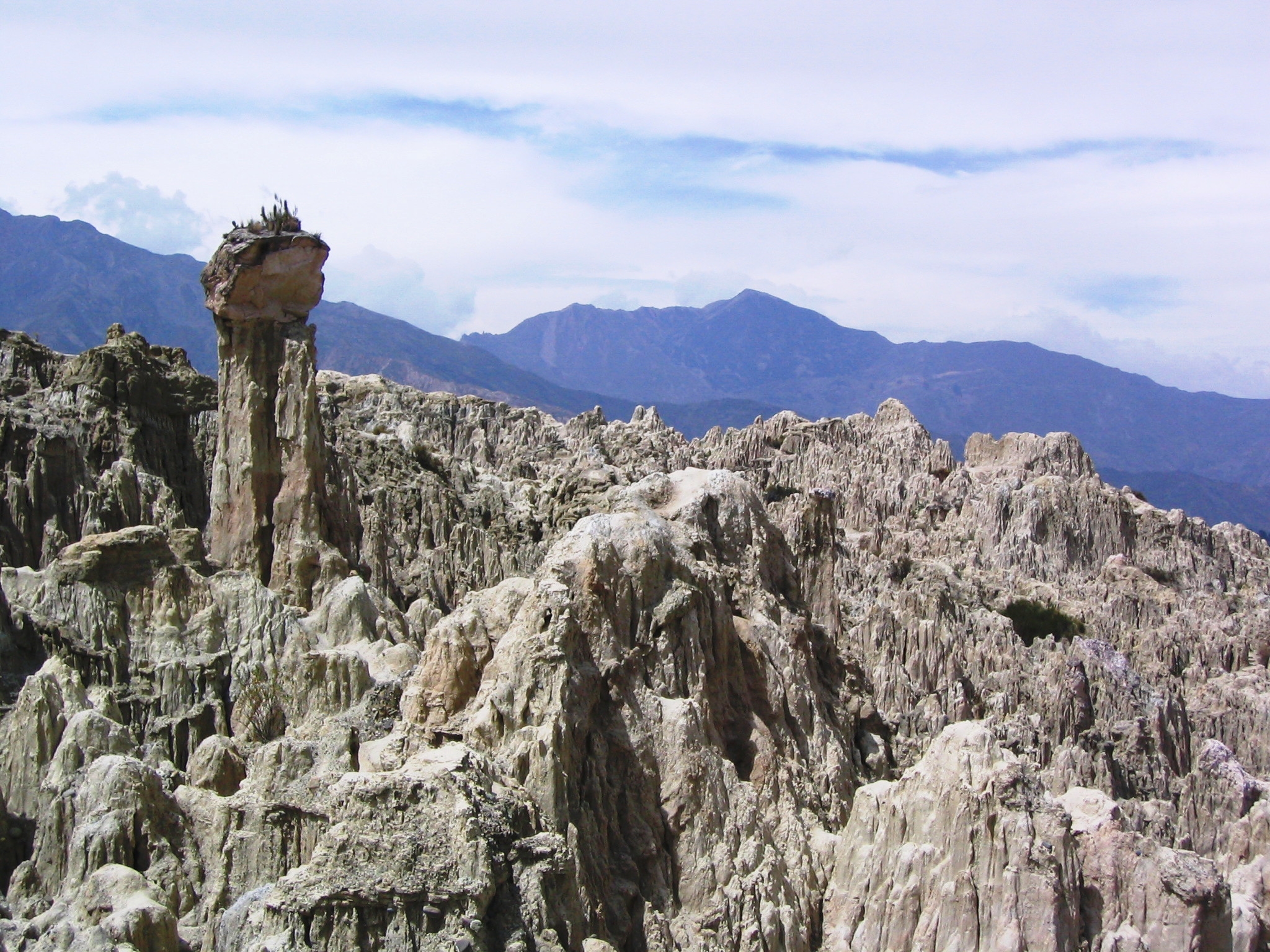 Finally, one of the top things to do in La Paz is uncover ancient civilisations, and Tiwanaku is an amazing place to do so. Found 72km to the west of La Paz, Tiwanaku is a ceremonial site sculpted from adobe with impressive temples and monoliths that point towards a thriving civilisation – also named Tiwanaku – that was at its peak between 500 and 900 AD with a population of up to 30,000. Your guide will take you through this fascinating place, the museums and also Pumapunku, one of the most recent excavation sites that is a must for keen archaeologists. 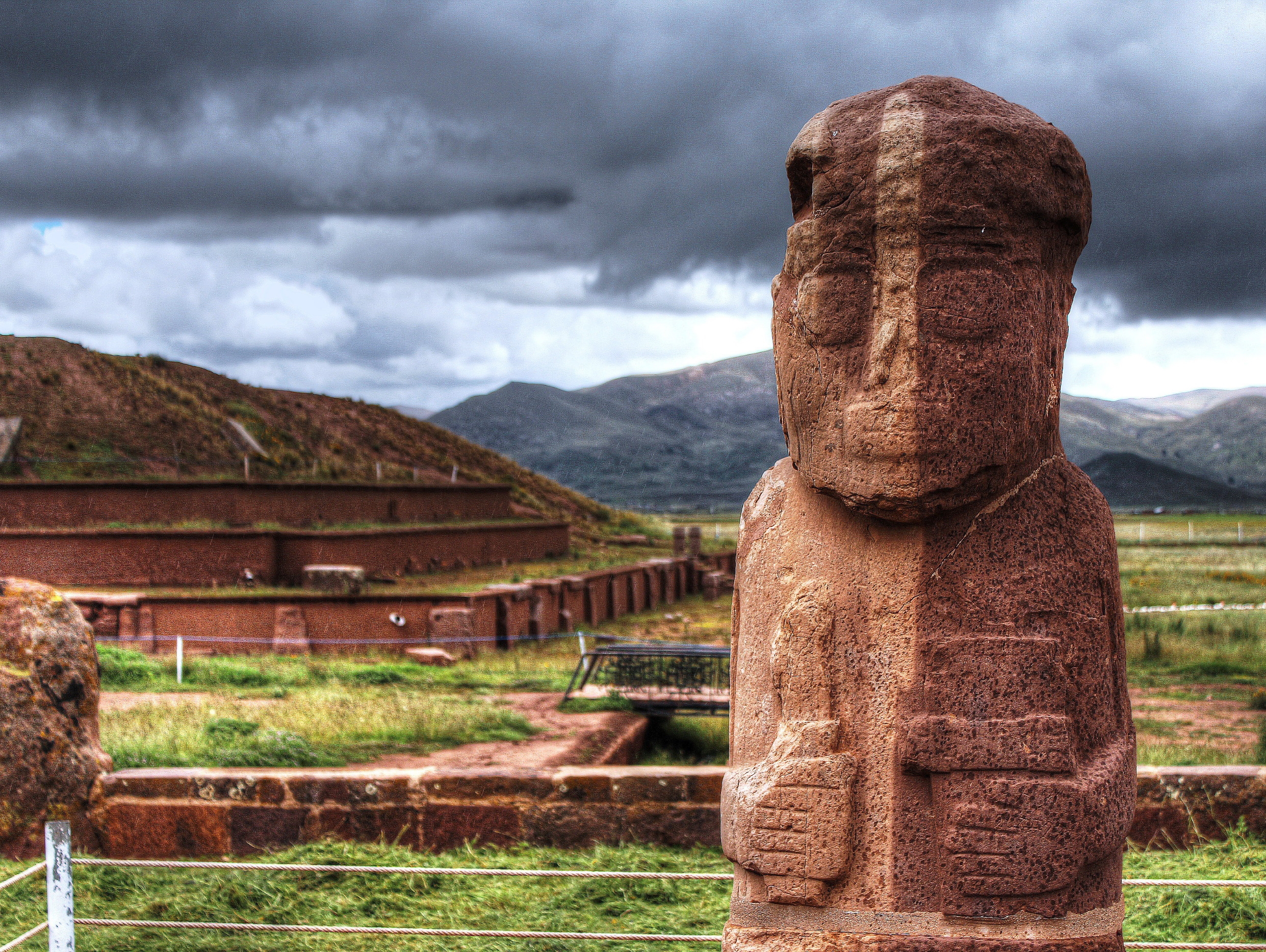 Ready to explore La Paz? Incorporate the top things to do in La Paz on a custom-built tour to Bolivia using Discover Your South America. Handpick the hotels and activities you want, adjust the durations depending on how long you want to stay in each place, and have fun in the process! Surtrek is always at hand to help out. Call us on 1 866 978 7398 (Canada and USA) or 080 8189 0438 (UK) to talk to an expert, and Discover Your South America with Surtrek! 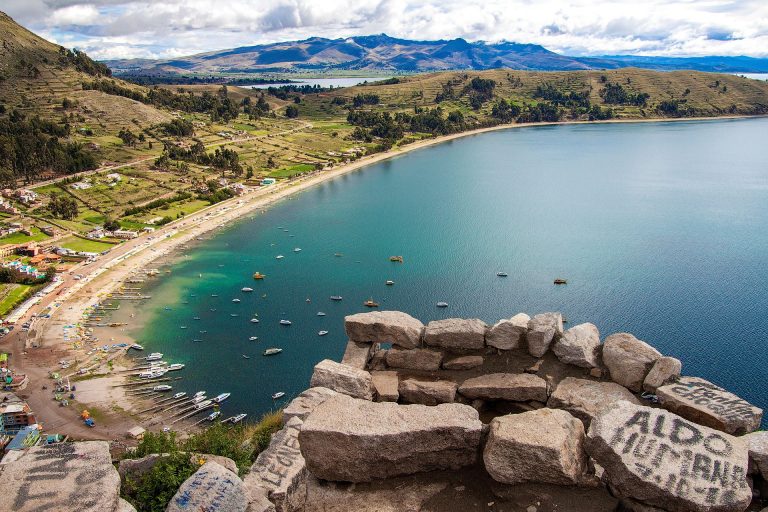 A Guide to Mountain Climbing ... 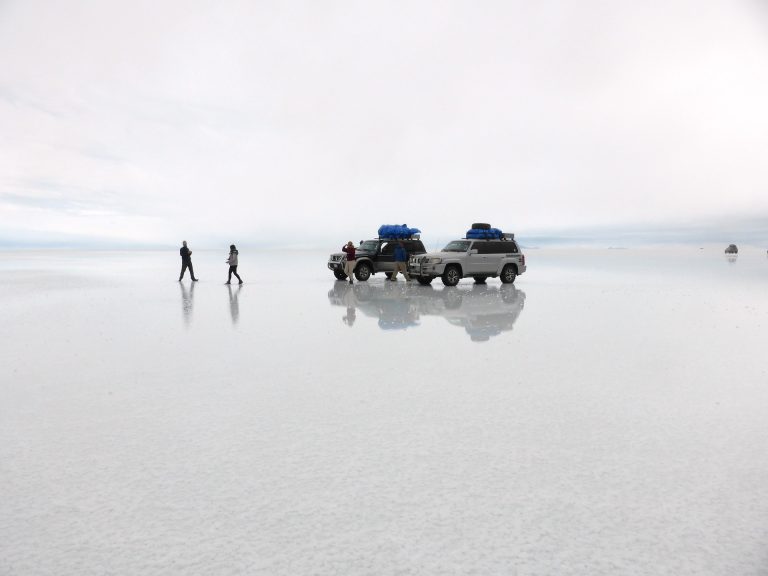 […] days getting used to the high altitude while simultaneously soaking up the culture here. Read our Travel Guide to La Paz or check out some of our Favourite Bolivian Landscapes to incorporate these into your […]