The Most Unusual Wildlife in South America 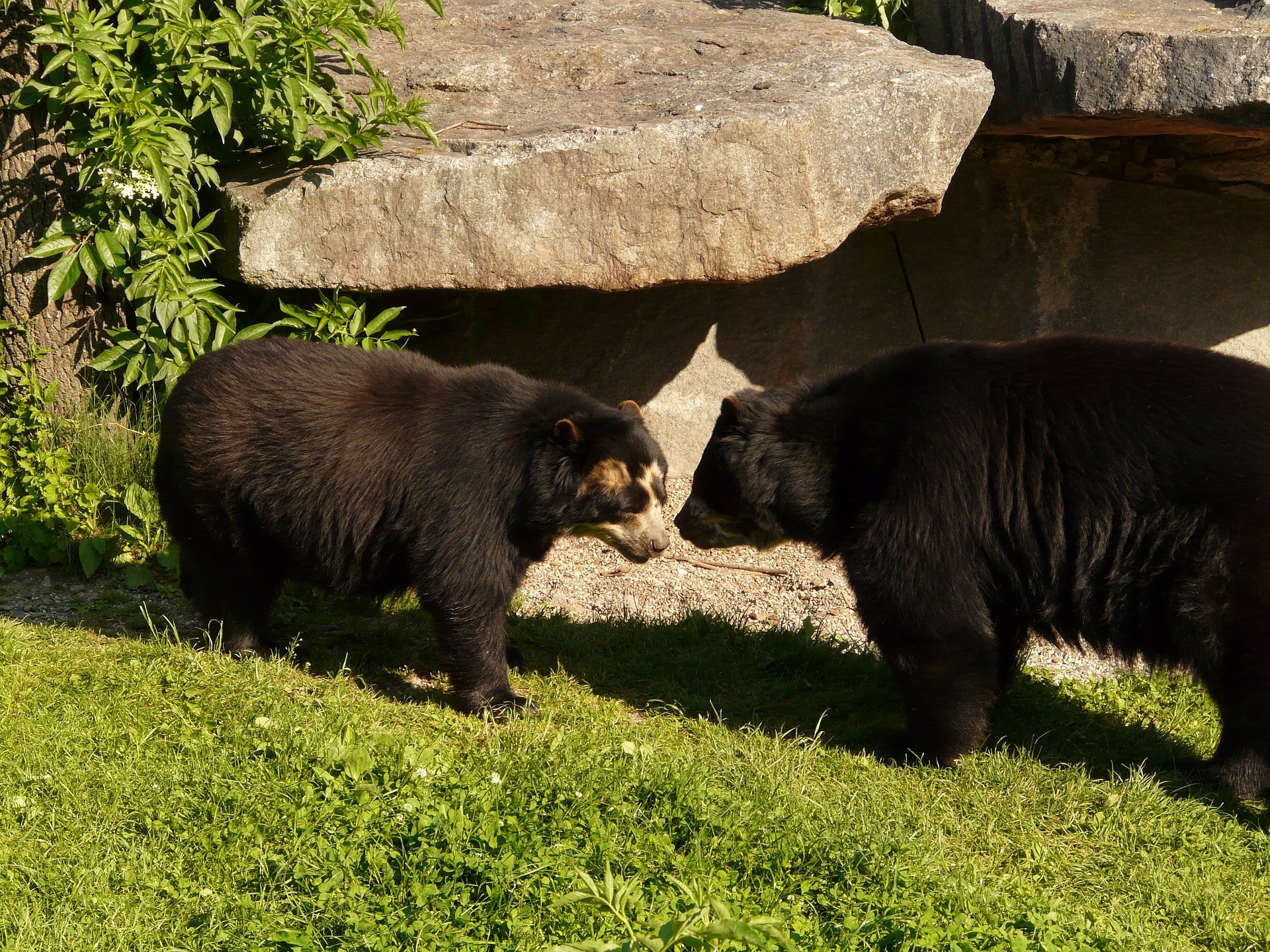 The Most Unusual Wildlife in South America

South America is home to some of the world’s rarest animals, with endemic flora and fauna spanning the length and breadth of the continent. It’s a little-known fact that one third of the earth’s bird population can be found here, with 1,500 different species located in the Amazon basin alone, along with mighty mammals and ancient reptiles. Below we explore some of the more unusual wildlife that you may cross paths with during your visit to South America.

Found in some of the most unexpected places, the pretty Flamingo congregates in large flocks at their chosen location. Known for their long elegant necks and vibrant pink feathers, these birds are unmistakable and a thrill to observe when you are lucky enough to come across them. From their breeding lagoons on the tropical isles of the Galapagos – Santa Cruz and Rabida being two such islands – to the vast plains of Chile’s Los Flamencos National Reserve in the Atacama Desert, seeing these stunning birds en-masse is a truly magical experience.

You can’t visit the Galapagos Islands without meeting the fascinating Marine Iguana at some point in your expedition. Indigenous to the islands, Darwin described them as being ‘disgusting, clumsy lizards’ that were ‘imps of darkness’ – a description that we feel could not be further from the truth! These eye-catching creatures have become synonymous with the islands that they inhabit and whether you see them sunning themselves on the beaches of Fernandina or making their way to the water on Santa Fe, you can’t help but be intrigued. If you head to South Plaza Island you may even be fortunate enough to spot a rare hybrid, a result of the Land Iguana and Marine Iguana sharing this tiny piece of paradise – so keep your eyes peeled.

A rodent may not be top of your list of things you want to see during your holiday to South America, particularly the world’s largest one, but we are sure the Capybara will win you over. With a face similar to an everyday Guinea Pig, these friendly looking furries can be found all over South America, growing up to 1.5 metres in length however, you will struggle to find a hutch big enough to house one of these. Found more often than not near rivers and swampland, the Capybara loves to swim and can even dive under the water for several minutes in search of their next plant-based meal. Thanks to its webbed feet and other features, the Capybara also uses its unique aquatic skills to avert danger on a regular basis, as predators ranging from huge Anacondas to wily Jaguars all choose to stalk this South American creature.

Also commonly known as the Andean Bear, South America’s only species of bear is most often found in the treetops of the Andean cloud forests. Once seen as pests by local farmers, it is thought that only 3,000 survive in the wild today; as such, in recent years there have been concerted efforts to protect these iconic mammals. While they are found in South American countries including Colombia, Bolivia and Ecuador, if you wish to see one for yourself you might want to consider a visit to Inkaterra Machu Picchu Pueblo Hotel in Peru, whose Spectacled Bear Project is working hard to increase the numbers of this endangered species. Alternatively, make your way to the Madidi National Park in Bolivia; sightings are not guaranteed but the Spectacled Bear will definitely not be the only wild and wonderful animal you see here.

Dolphins are loved the world over, but did you know that in the Amazon River, you’ll find pink ones? Growing up to three metres in length, these huge marine mammals – referred to as Bufeos or Botos by the locals – are just as playful as their seafaring cousins, often seen following boats full of tourists and leaping in the air as they go, showing off their athletic prowess. What’s more, Pink River Dolphins play an interesting role in local myths and legends. For example, many believe that killing one will bring bad luck to the person responsible, while others feel that looking one in the eye will bring a lifetime of nightmares. The jury is still out as to why the Dolphins are pink but one thing is for certain; these unusual animals are a must-see on any Amazonian tour.

The Giant Tortoise of the Galapagos is possibly one of the most famous animals that can be found on the archipelago. Once hunted for their meat, their slow pace making them easy targets, the Giant Tortoise is now carefully nurtured and protected with institutions such as the Charles Darwin Research Station on Santa Cruz running breeding programmes to help boost numbers. Living over one hundred years in many cases, there are rumours that there may be one grand dame still walking the islands that was just a hatchling when Darwin first visited the area in 1835, but there is no confirmation of this! Thankfully it is still possible to see these wonderful creatures in the wild too, and growing up to a staggering six feet in length they are not hard to miss. Head to the highlands of Floreana to try and track one down.

Birdlife in South America is diverse, colourful and just downright gob-smacking. With so many differing landscapes and ecosystems you can expect to see an array of unusual avian life that rivals anywhere else on earth. From the beloved Blue-footed Boobies and critically endangered Waved Albatross of the Galapagos Islands, to the huge Andean Condor whose wingspan can stretch to ten feet; South America is a bird-lover’s paradise. Head into the Amazon for glimpses of a variety of Macaws, Toucans and dainty Hummingbirds. Meanwhile, if you find yourself in Patagonia, be sure to make a stop at Tierra del Fuego to marvel at the colony of King Penguins that live there. No matter where your journey through South America takes you, the local birdsong will quickly become the soundtrack of your trip.

Feeling inspired? Why not build your South American wildlife trip with Discover Your South America, personalising your itinerary by handpicking the hotels, activities and length of stay according to your preferences. You can also call Surtrek on 1 866 978 7398 (Canada and USA) or 080 8189 0438 (UK) to talk to a travel expert; our team is always ready to help! 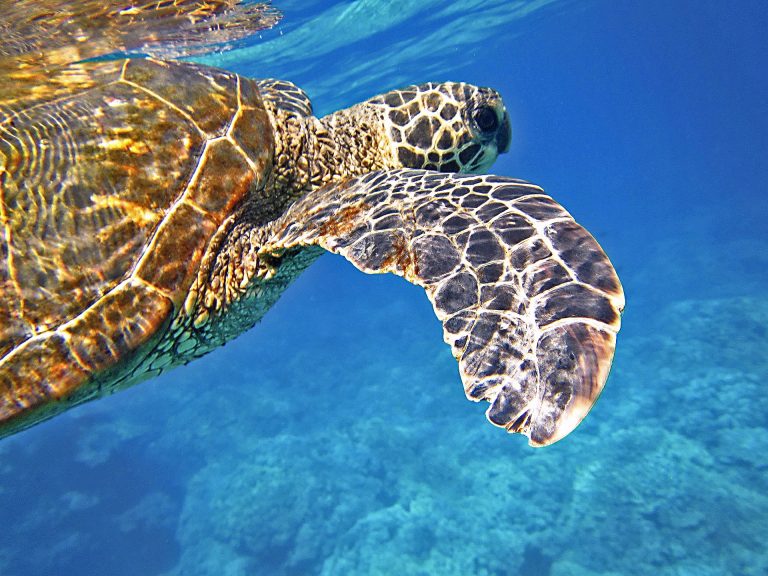 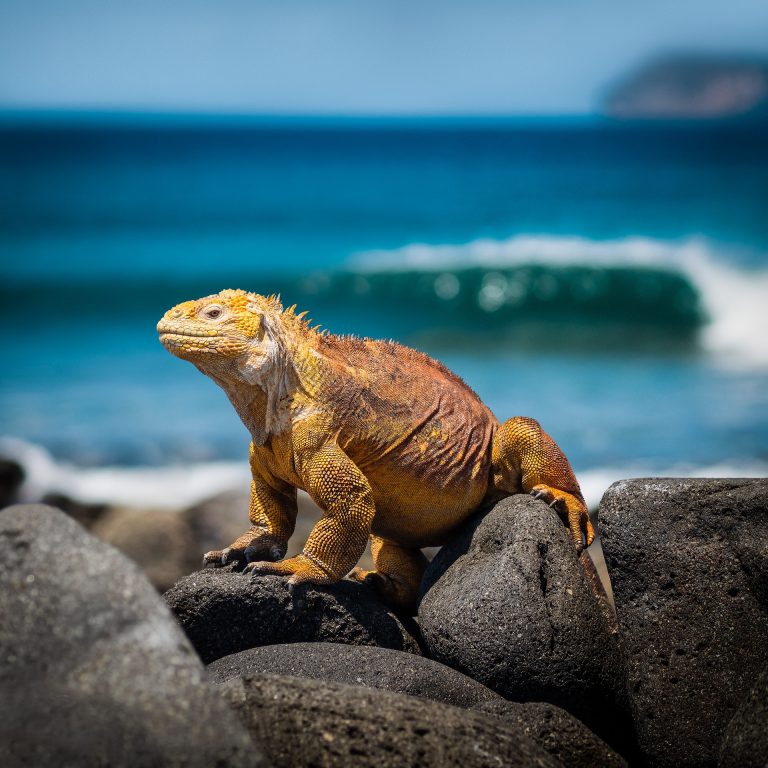 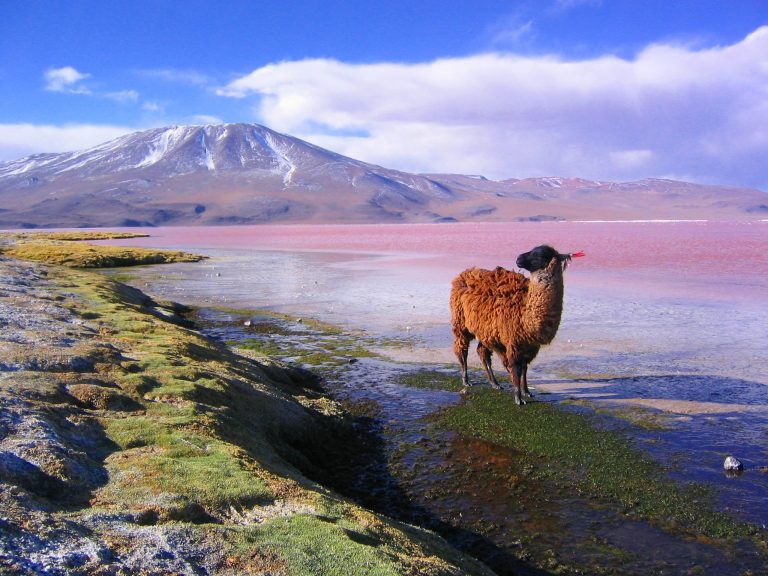